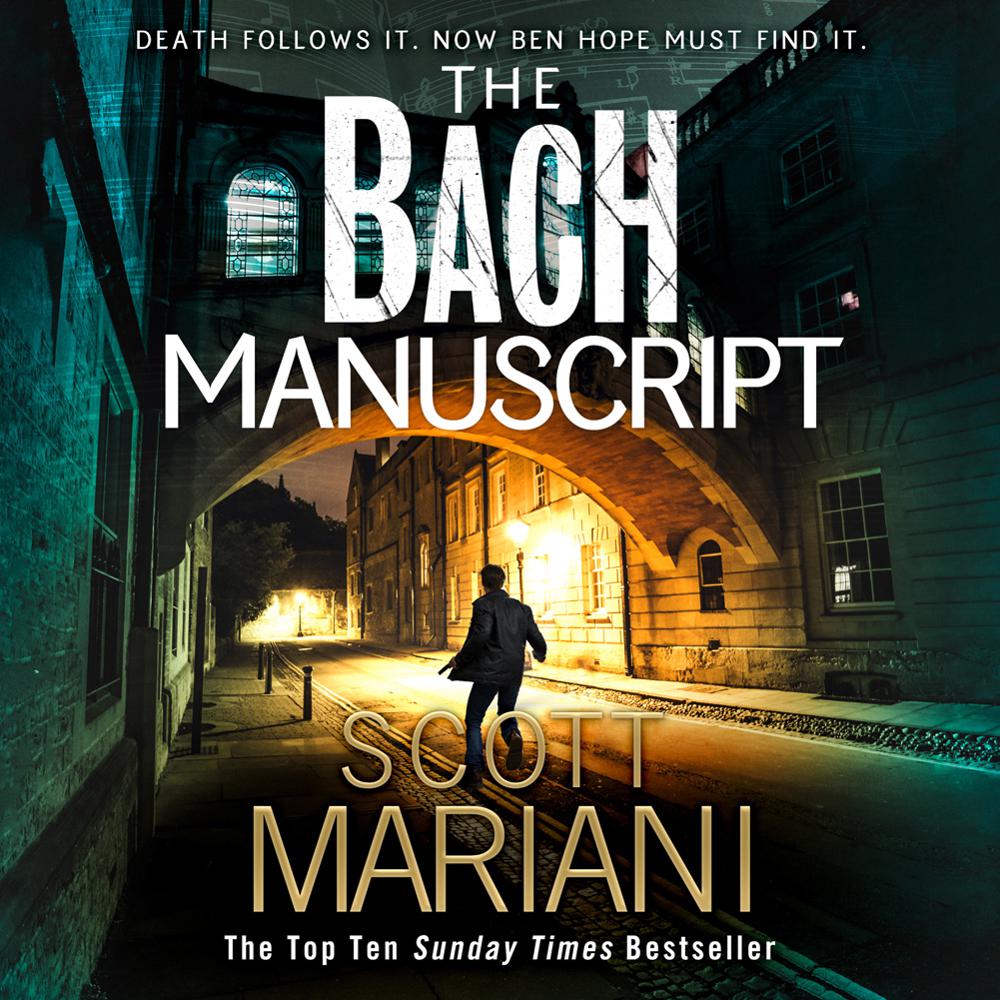 A LOST MANUSCRIPT. A SAVAGE MURDER. A DEADLY SECRET.

While on a business trip to the UK, Ben Hope makes an impulse decision to attend a college reunion at his former university, Oxford. There he meets an old friend, Nick, now an internationally-renowned classical musician.

But storm clouds are soon once again brewing on Ben’s horizon. After Nick’s brutal murder in an apparent home invasion robbery, Ben is drawn into the mystery of a missing music manuscript that may be a lost work by the legendary composer Johann Sebastian Bach.

The hunt for his friend’s killers leads Ben across Europe, and into bloody conflict with even more dangerous people than he’d bargained for. As his quest unfolds, so does the shocking truth about the lost Bach manuscript, a secret dating back to the very darkest historical chapter of Man’s inhumanity to Man.

Whilst the Ben Hope thrillers can be read in any order, this is the sixteenth book in the series.

‘If you like your conspiracies twisty, your action bone-jarring, and your heroes impossibly dashing, then look no farther – the Ben Hope series is exactly what you need’ Mark Dawson