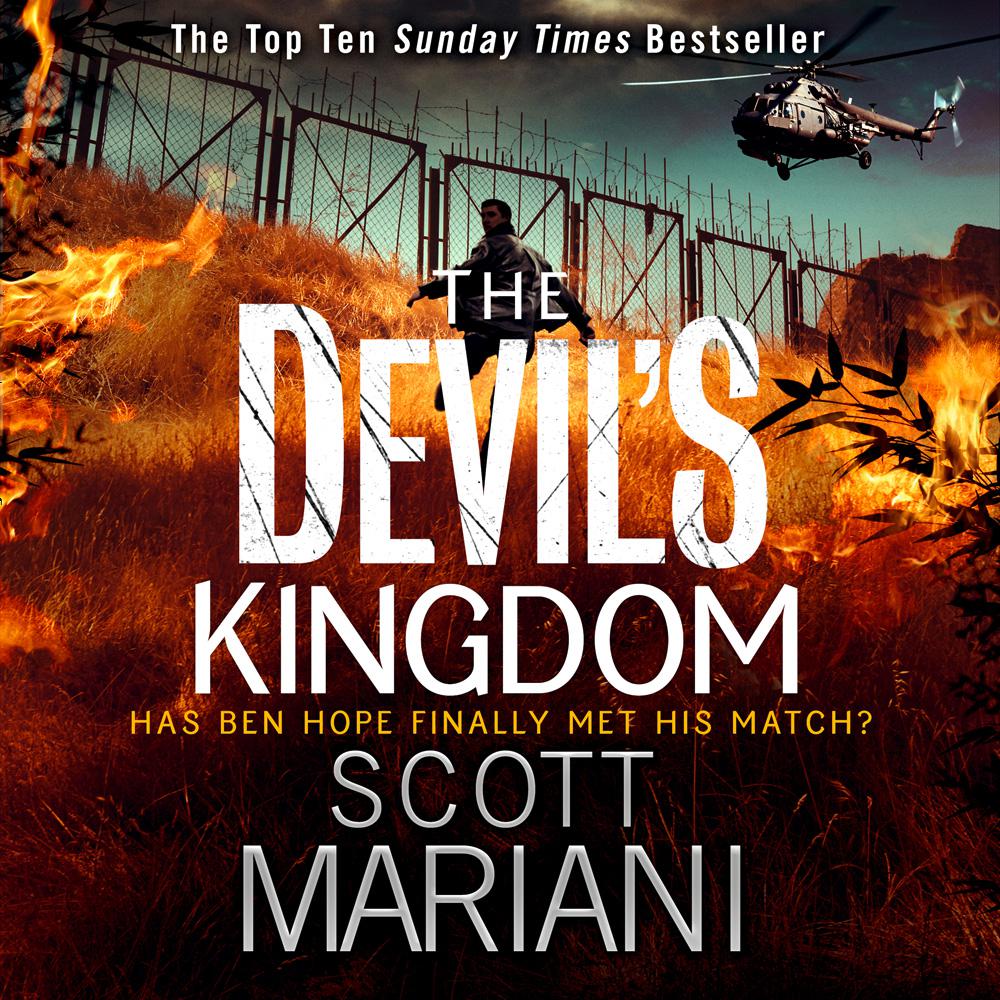 FROM THE #1 BESTSELLING AUTHOR – THE ADVENTURE CONTINUES FROM STAR OF AFRICA . . .

The adventure began in STAR OF AFRICA, now ex-SAS major Ben Hope is in the most desperate situation of his life…

Held hostage by a despicable tyrant in the heart of Africa, it’s not looking good for Ben Hope.

General Khosa’s lust for blood is matched only by his lust for power – and he wants to use Ben’s superior military skills to turn his rabble of inexperienced boys into an army of lethal soldiers.

If Ben refuses, Khosa will kill the person he loves most. If he cooperates, he’ll bring more death and devastation to the world’s most violent, war-torn nation.

Either way, Ben will have blood on his hands – unless he can defeat Khosa. It seems an impossible task. But for Ben Hope, anything is possible…

Whilst the Ben Hope thrillers can be read in any order, this is the fourteenth book in the series, and forms a two-part sequence with previous book STAR OF AFRICA.