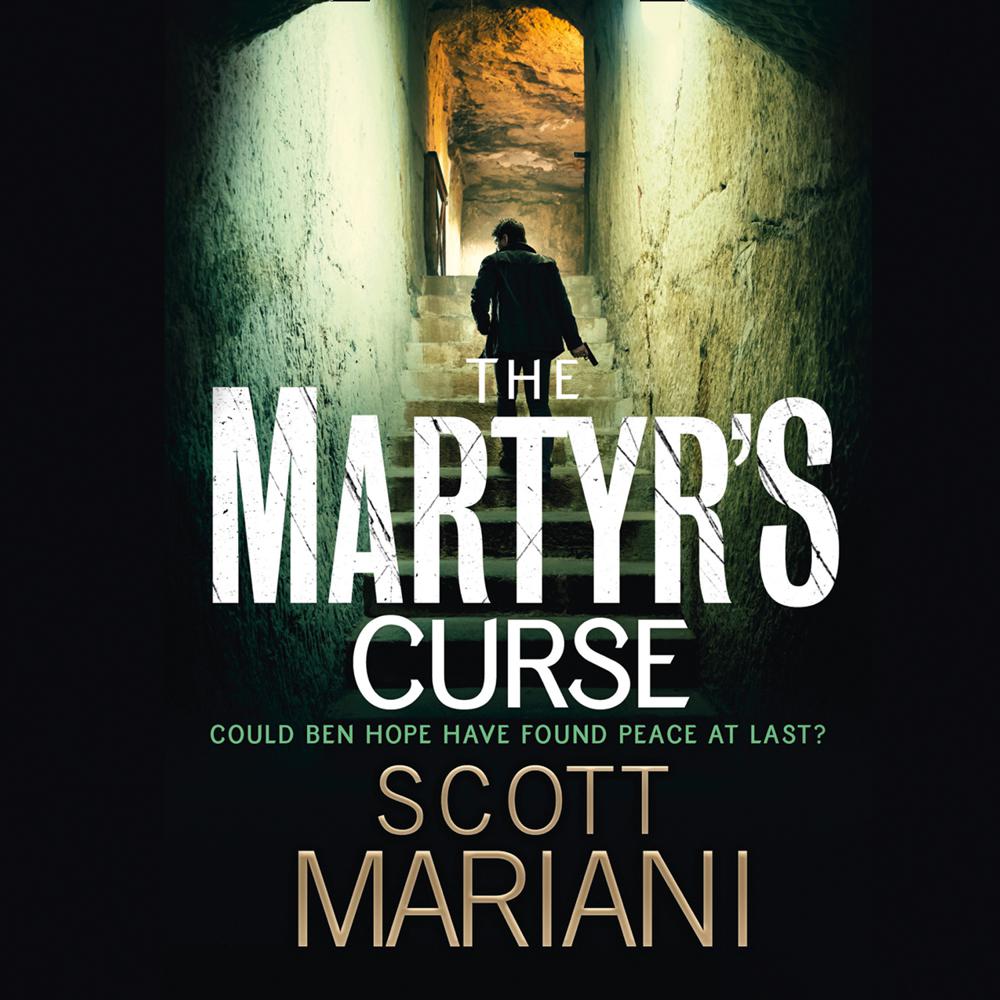 THE ADDICTIVE NEW THRILLER FROM THE #1 BESTSELLING AUTHOR

AN ANCIENT CURSE. A SHOCKING MASSACRE.
A THREAT TO UNLEASH THE ULTIMATE DISASTER.

Could Ben Hope have found peace at last?

That’s the question he’s asking himself after his wanderings through Europe have led him to a remote medieval monastery in the French Alps. A haven of serenity, a place he wants to remain.

But wherever Ben goes, trouble is never too far behind.

When a team of merciless killers invade his newfound sanctuary and slaughter the innocent monks, Ben’s revenge quest quickly draws him into a bewildering mystery of stolen treasure, deception and murder.

What is the truth behind the cache of gold bullion apparently hidden for centuries under the monastery? What is the significance of an ancient curse dating back to a cruel heretic burning in medieval times? What are the real ambitions of the enigmatic leader of an organisation of doomsday ‘preppers’ calling themselves Exercitus Paratorum: the Army of the Prepared?

As he works to unravel the clues, Ben is confronted with a terrifying reality that threatens to devastate the world and reshape the whole of our future. The race is on to prevent the ultimate disaster, and there’s only one man who can do it.

Whilst the Ben Hope thrillers can be read in any order, this is the eleventh book in the series.