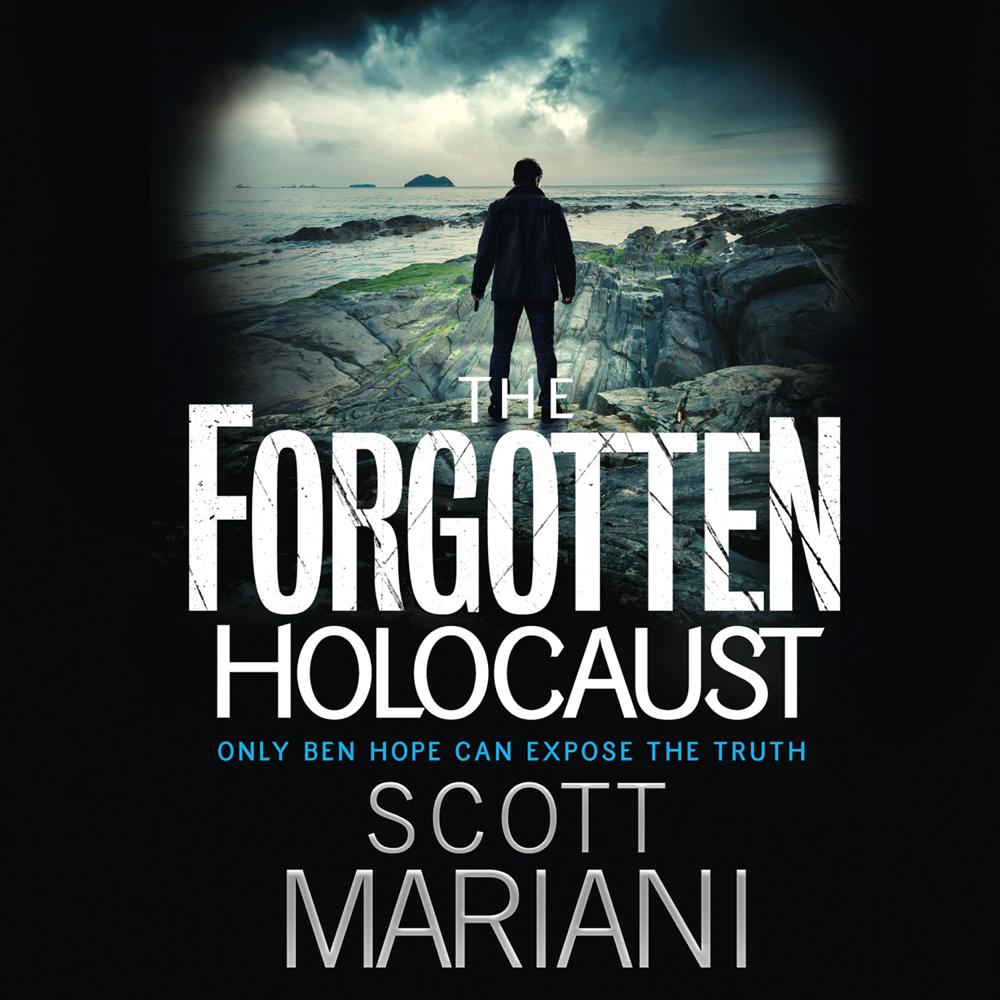 THE BREATHTAKING NEW ADVENTURE FROM THE #1 BESTSELLING AUTHOR

A BRUTAL MURDER. A HORRIFYING SECRET.
ONLY BEN CAN EXPOSE THE TRUTH.

A lost, aimless and hard-drinking Ben Hope has wandered back to his old haunt in Ireland. The ex-SAS soldier is searching for peace, but trouble soon appears when Kirsten Hall, a young journalist, is brutally murdered right in front of him. Unable to prevent it, Ben is driven by guilt to hunt down the killers. All he has to go on is a handful of clues from Kirsten’s research – but how can the journals of Lady Stamford, the wife of an English lord during the time of the Irish Great Famine, have put Kirsten in mortal danger?

Ben’s quest for the truth leads him across the world and finally to Oklahoma, USA, where a deadly secret awaits. What connects the journals, a wealthy American politician and an intrigue surrounding the Irish famine?

What Ben uncovers is a shocking historical conspiracy linked to the deaths of some two million people: a veritable holocaust that time has all but forgotten. Those who are still profiting from the lies and corruption of the time, and who are ready to kill anyone to protect their secret, are about to pay…

Whilst the Ben Hope thrillers can be read in any order, this is the tenth book in the series.