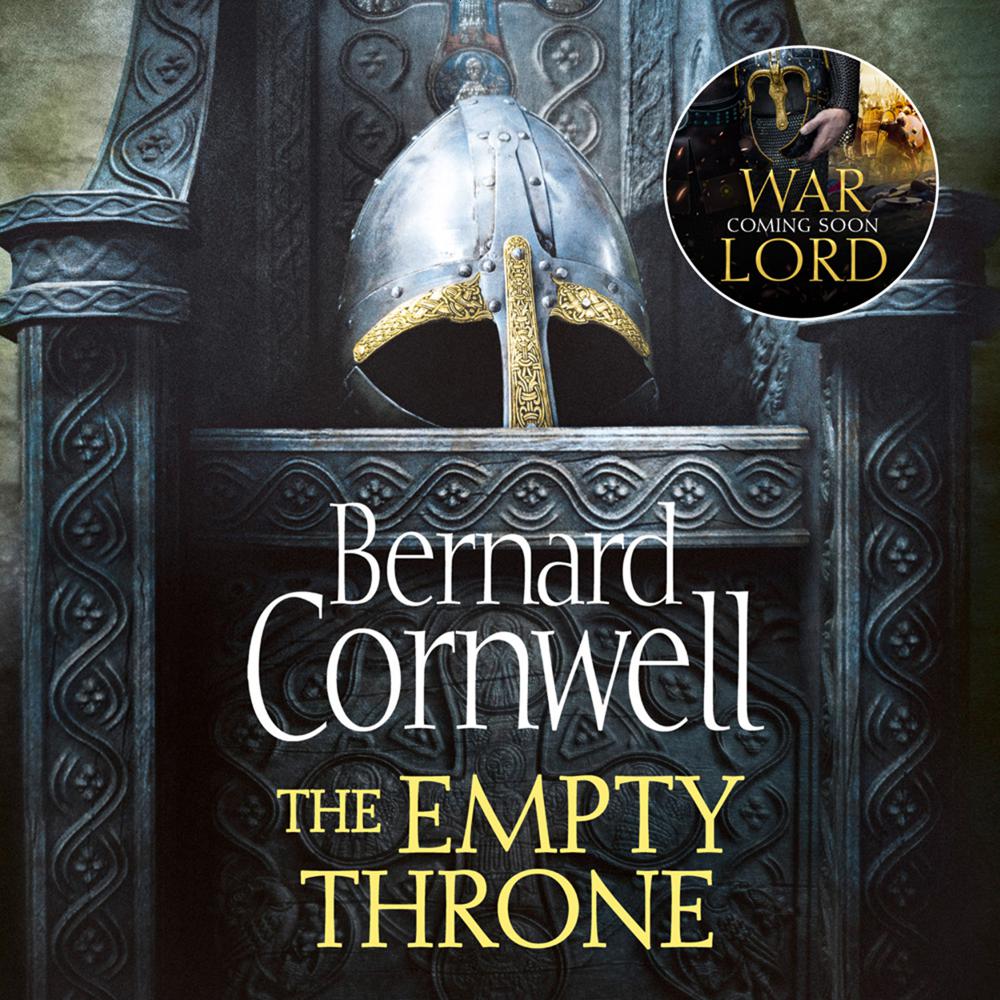 The eighth book in the epic and bestselling series that has gripped millions.

In the battle for power, there can be only one ruler.

England is fractured, torn apart more by internal fighting than the threat of Viking invasion. The ruler of Mercia is dying, leaving no legitimate heir. His wife is a formidable fighter and great leader, but no woman has ever ruled over an English kingdom. And she is without her strongest warrior and champion, Uhtred of Bebbanburg. So the scene is set for an explosive battle between elders and warriors for an empty throne.

The vacant throne leaves a dangerous opportunity for the rival West Saxons to seize Mercia. But Edward of Wessex is distracted by the succession of his own throne, with two heirs claiming the right to be West Saxon king. And while the kingdoms are in disarray, the Vikings, this time coming from the west, will go on the rampage once more.

The very future of England hangs in the balance. A hero is needed, a hero who can destroy the threat to Mercia, a hero who will ultimately decide the fate of a nation…

‘Cornwell is always in full command of his material’ SUNDAY TIMES