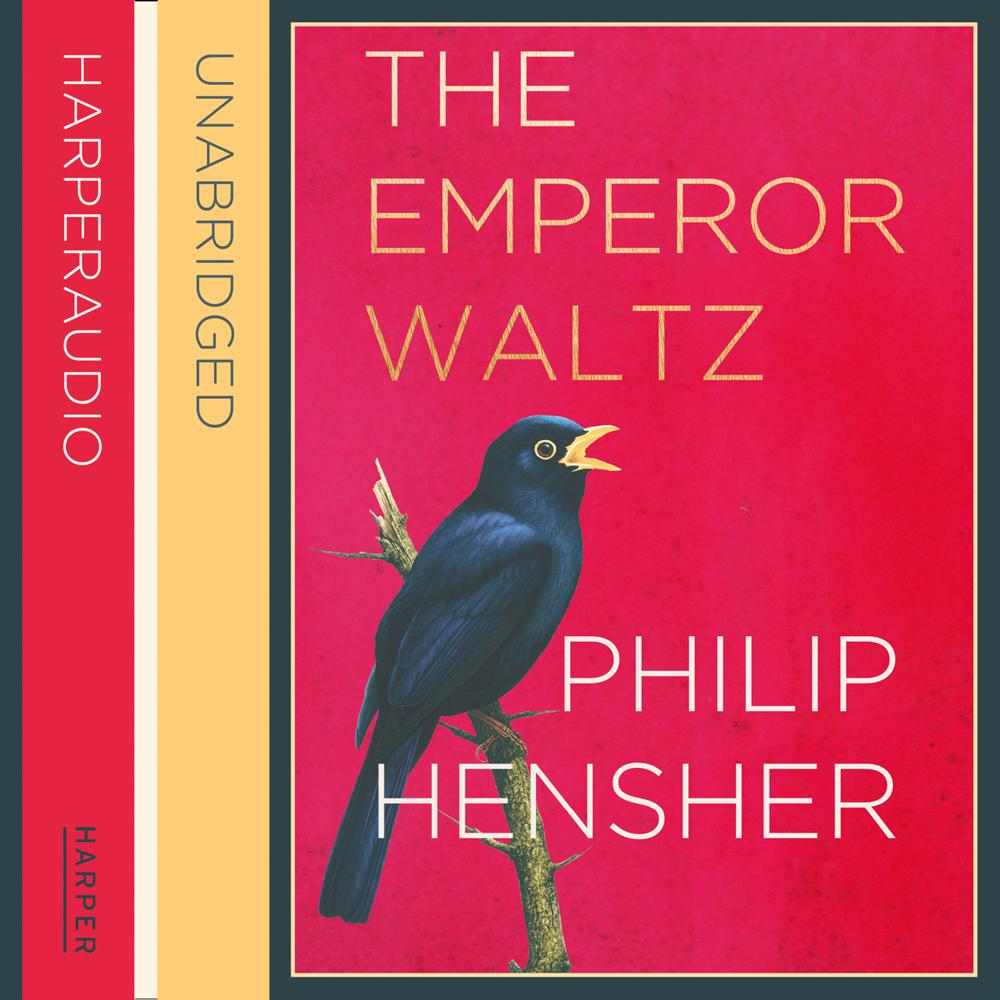 ‘The Emperor Waltz’ is a single novel with three narrative strands: fourth-century Rome, 1920s Germany, and 1980s London. In each place, a small coterie is closely connected and separated from the larger world. In each story, the larger world regards the small coterie and its passionately-held beliefs and secrets with suspicion and hostility.

It is the story of eccentricity, its struggle, its triumph, its influence – but also its defeat.

‘Important … Glorious … He might have the iconoclastic temperament of a Kandinsky, but he is an old master when he glimpses the cat asleep under the table or the curve of a woman’s neck’ The Times

‘A glittering performance … “The Emperor Waltz” has the depth and pleasurable density of a 19th-century fiction; I loved it’ Ian Thomson, Evening Standard

‘Splendidly thought out and extraordinarily readable’ A S Byatt, Guardian

'A generous, courageous firework of a novel – a Roman candle, alive and fizzing in the hand' New Statesman

‘A book as joyful as its musical source … “The Emperor Waltz” is a beautiful book, both profound and funny. It is a powerful invocation to live a life of joy, surrounded by true friends’ Telegraph