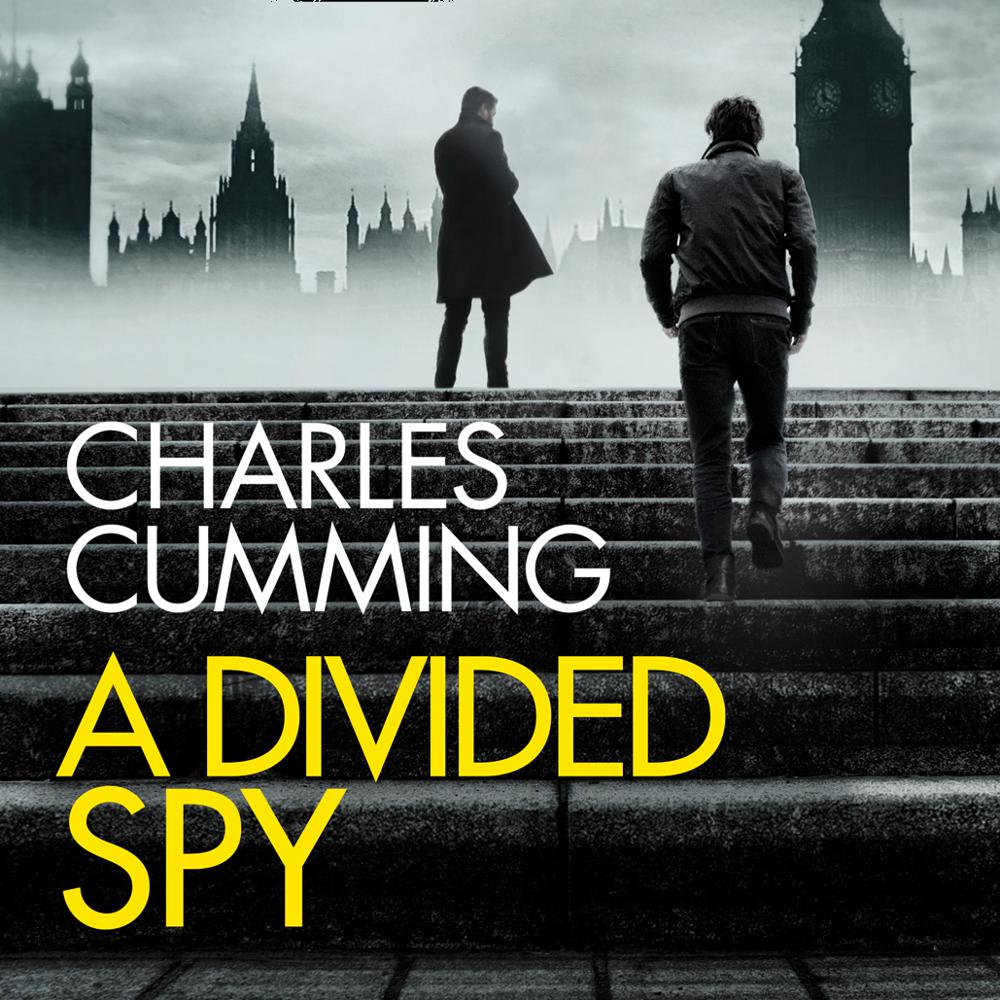 A Sunday Times top ten bestseller perfect for fans of John le Carré, from the winner of the CWA Ian Fleming Steel Dagger for Best Thriller of the Year and ‘the master of the modern spy thriller’ (Mail on Sunday).

Thomas Kell thought he was done with spying. A former MI6 officer, he devoted his life to the Service, but all it has left him with is grief and a simmering anger against the Kremlin.

Then Kell is offered an unexpected chance at revenge. Taking the law into his own hands, he embarks on a mission to recruit the Russian spy he blames for the murder of his girlfriend.

Kell tracks his nemesis from Kiev to London, but soon finds himself in a high-stakes game of cat and mouse in which it becomes increasingly difficult to know who is playing whom.

Praise for A Divided Spy:

‘A gripping psychological clash of wills, tactics and morals … Kell’s third appearance confirms him as one of the most interesting and sympathetic characters in the spy thriller field’ The Times

‘Breathtaking . . . suspenseful . . . Kell brings a note of grace to the treacherous world of the spy novel’ Washington Post

‘A magnetic tale of the New Cold War: not since George Smiley trapped Karla have we seen such a delicious recruitment between East and West’ Jason Matthews, New York Times bestselling author of Palace of Treason

‘Agent Kell is hell-bent on revenge ― but his quest ends up endangering Britain’s national security. Classic spy fiction at its best’ New York Post, “Must Reads”

‘Thomas Kell has become one of the most interesting and well-drawn spies in contemporary literature – a man who deserves to be spoken in the same breath as George Smiley … Delicately written, with Cumming’s customary subtle humour, it confirms him as le Carré’s heir’ Daily Mail

‘A clever, believable spy thriller by a man dubbed the heir to John le Carré’ Sun