Lily and the Lion
Maurice Druon, Read by Peter Joyce 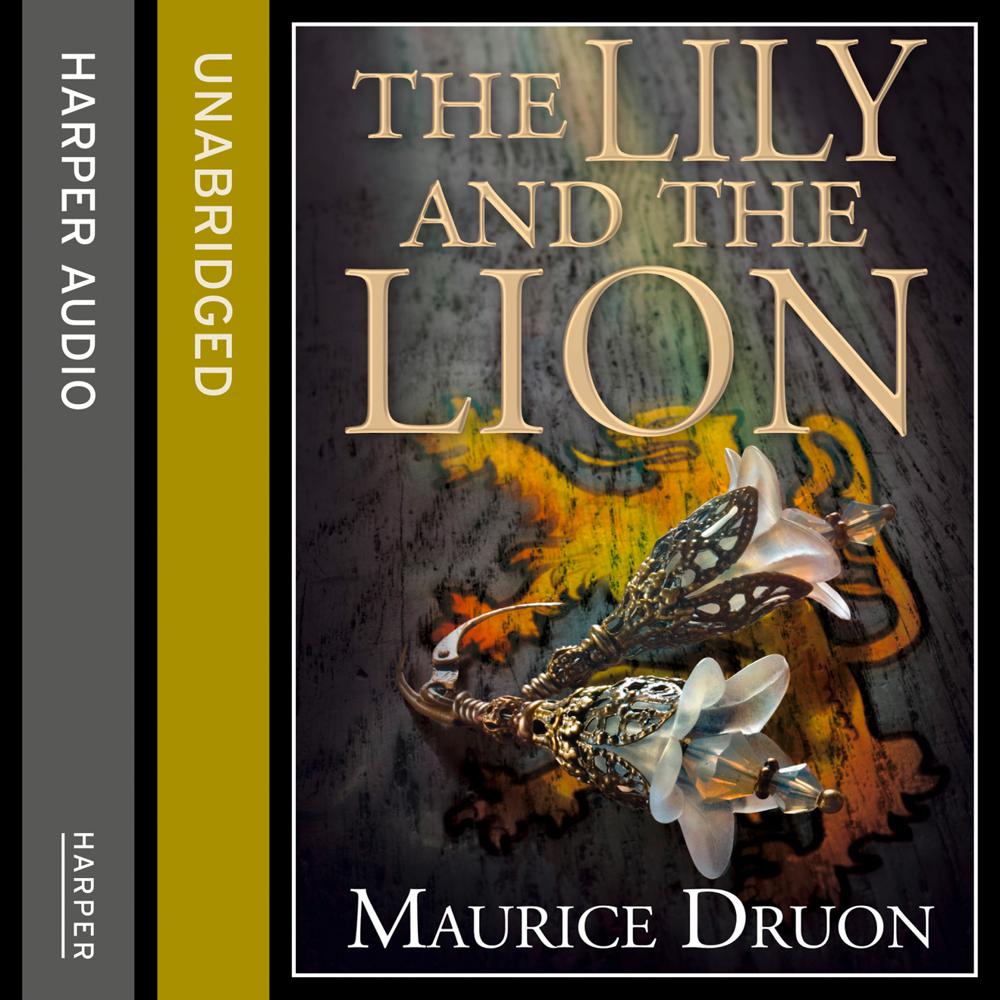 “This is the original Game of Thrones.” George R.R. Martin.

The royal house of France has fallen. Charles IV is dead, fulfilling the curse of the Templars once and for all. This leaves the path to the throne open for Robert of Artois to place his cousin, Philippe of Valois, upon it. Having committed fraud, perjury and murder in the name of the new king, Robert expects to receive a title and his full reward.

But the days of betrayal are far from over and Robert is banished to England. In the land of France’s enemies vengeance sparks fresh conflict as King Edward III and his new ally prepare for war. As swords are sharpened the lion wakes and a pretender threatens France once more …