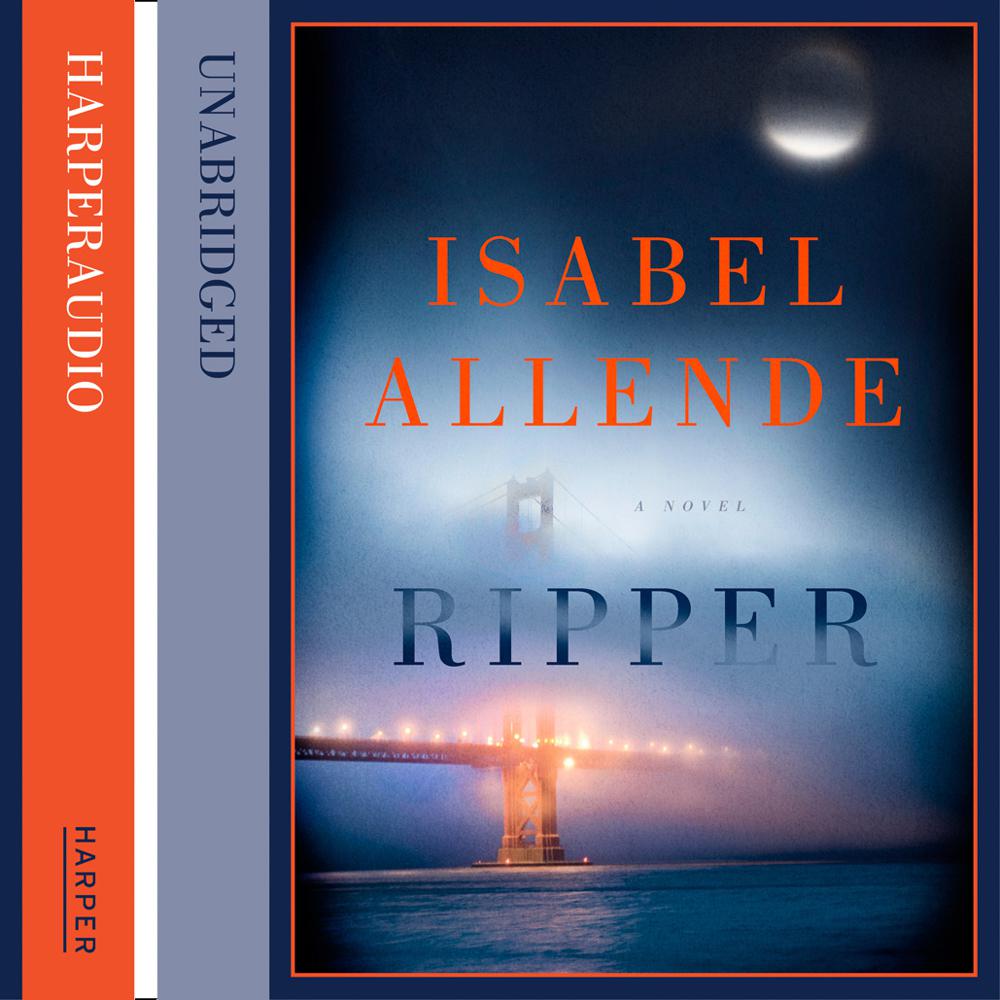 For teenage sleuth Amanda Martín and her friends, Ripper was all just a game. But when security guard Ed Staton is found dead in the middle of a school gym, the murder presents a mystery that baffles the San Francisco police, not least Amanda’s father, Deputy Chief Martín. Amanda goes online, offering ‘The Case of the Misplaced Baseball Bat’ to her fellow sleuths as a challenge to their real-life wits. And so begins a most dangerous obsession.

The murders begin to mount up but the Ripper players, free from any moral and legal restraints, are free to pursue any line of enquiry. As their unique powers of intuition lead them ever closer to the truth, the case becomes all too personal when Amanda’s mother suddenly vanishes. Could her disappearance be linked to the serial killer? And will Amanda and her online accomplices solve the mystery before it’s too late?

‘A literary banquet overflowing with morsels of Nancy Drew, mouthfuls of Agatha Christie, a sprinkle of Barbara Cartland and dashes of James Patterson and Tom Clancy … [The]combination of detective story and romantic saga is likely to intrigue Allende fans … What lingers is Allende's generosity with fictional detail, her warmth and humanity’ Observer

‘Idiosyncratic, unflinching, glaringly contemporary (it is about a bunch of online gamers who end up tracking a serial killer in San Francisco) and obviously much better written than it needs to be. Allende excels at exacting portraiture and barbed asides’ Guardian

‘As it gathers pace, the tale becomes gripping and delivers a clever final twist’ Sunday Times

‘”Ripper” is full of wry humour. Brimming over with humanity it is very far from being a straightforward thriller … All Allende's habitual concerns are on display: the interplay of character, the importance of family and the conflicting pulls of religion, spiritualism and alternative remedies … Allende manages to pull it off as a terrific storyteller. She holds the reader's attention from start to finish and throws in a neat twist at the end’ Daily Express, Five Stars

‘Thoroughly charming book … a lot of fun to read. Also, it features a teenage sleuth… who is pretty much irresistible …
Allende blithely dispenses with the more restrictive genre conventions to get to the fun parts … A canvas so crowded with life that even death seems to melt into the background’ New York Times