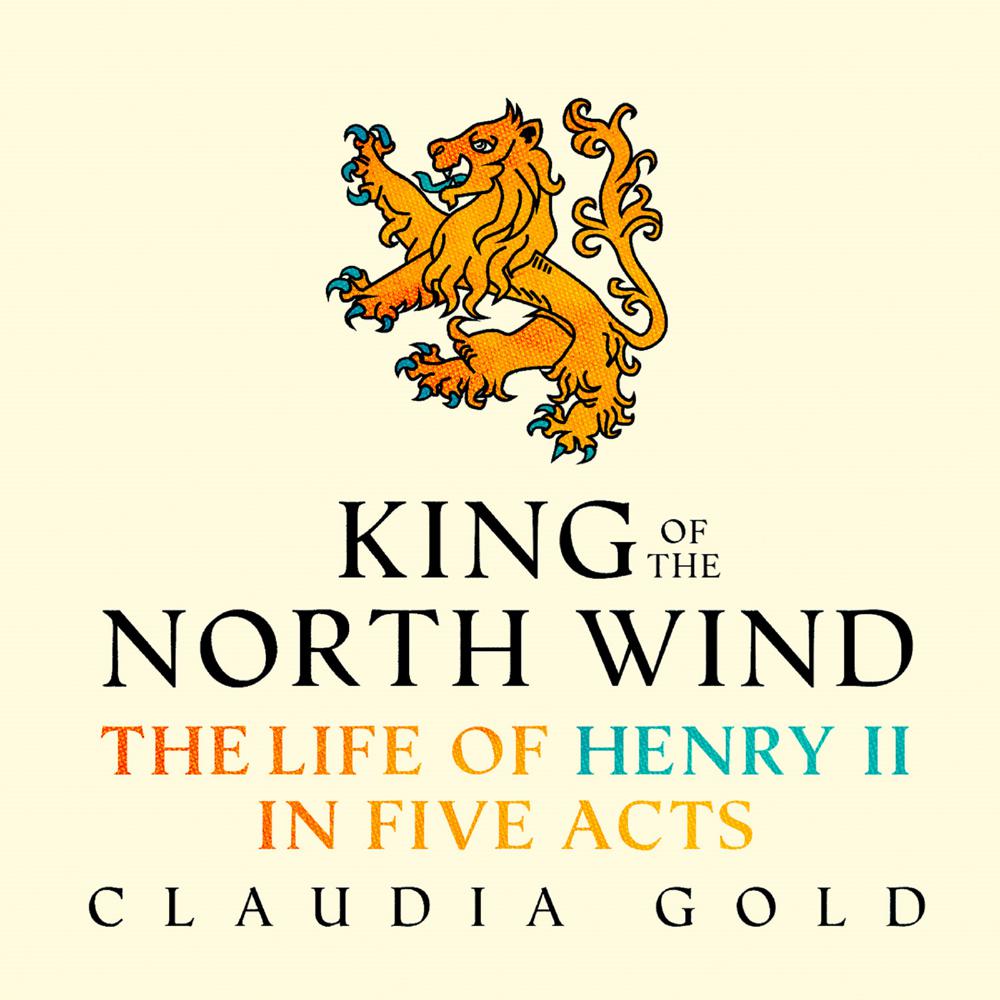 Henry II conquered the largest empire of any English medieval king. Yet it is the people around him we remember: his wife Eleanor, whom he seduced from the French king; his son Richard the Lionheart; Thomas Becket, murdered in his cathedral. Who was this great, yet tragic king? For fans of Dan Jones, George RR Martin and Bernard Cornwell.

The only thing that could have stopped Henry was himself.

Henry II had all the gifts of the gods. He was charismatic, clever, learned, empathetic, a brilliant tactician, with great physical strength and an astonishing self-belief. Henry was the creator of the Plantagenet dynasty of kings, who ruled through eight generations in command of vast lands in Britain and Europe. Virtually unbeaten in battle, and engaged in a ceaseless round of conquest and diplomacy, Henry forged an empire that matched Charlemagne’s.

It was not just on the battlefield that Henry excelled; he presided over a blossoming of culture and learning termed ‘the twelfth century Renaissance’, pursued the tenets of reason over religious faith, and did more to advance the cause of justice and enforce the rule of law than any other English monarch before or since. Contemporaries lauded his greatness and described him as their ‘Alexander of the West’.

And yet it is the people around him who are remembered: his wife Eleanor of Aquitaine, whom he seduced away from the French king; his sons Richard the Lionheart and John; Thomas Becket, murdered in his cathedral. Henry – so famed during his lifetime – has slipped into the shadows of history. King of the North Wind offers a fresh evaluation of this great yet tragic ruler.

Written as a historical tragedy, it tells how this most talented of kings came into conflict with those closest to him, to become the most haunted.

‘Good readable history … Gold's narrative is pacey … the asides that pepper Gold's narrative are what make it, unusually for medieval history, riotously entertaining … ‘King of the North Wind’ is a work that claims to be 'written as historical tragedy', but it's much more fun than that’ The Times