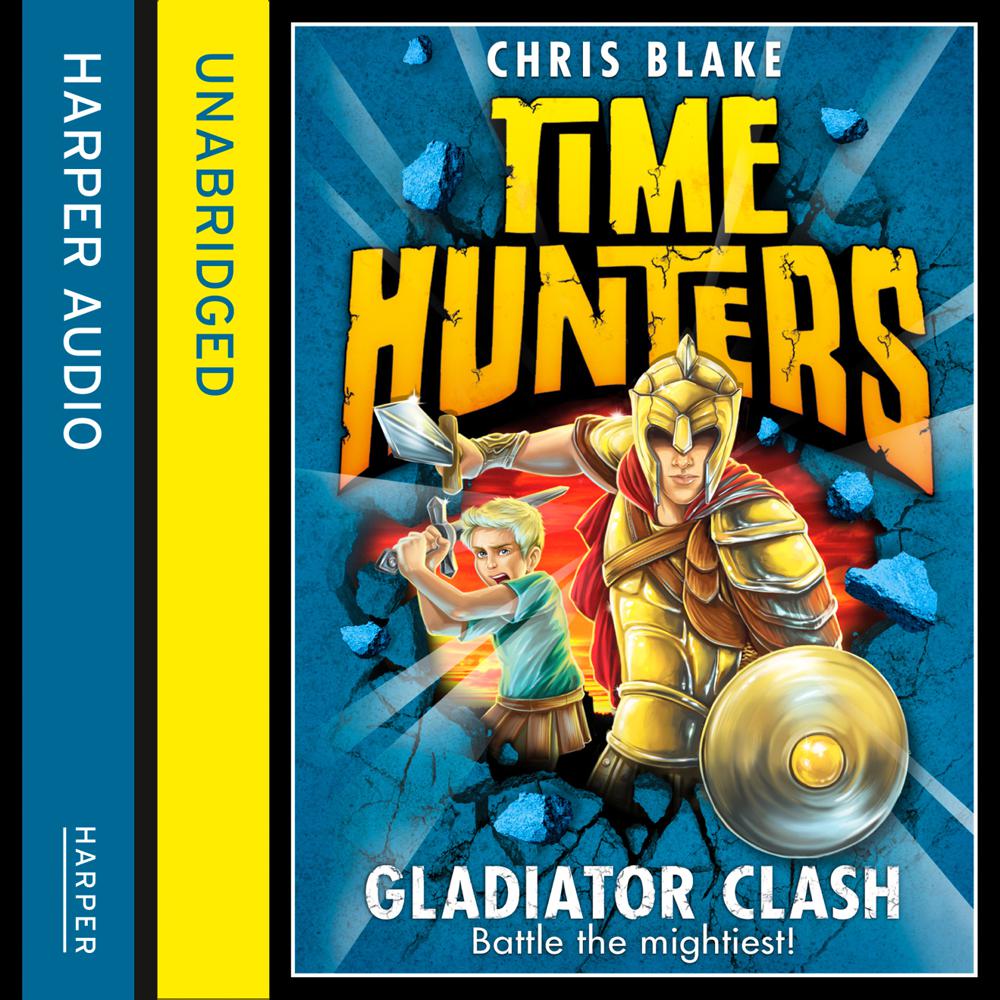 Join Tom on an incredible treasure hunt through time and battle history’s mightiest warriors. The first book in a new time-travelling series – perfect for fans of Beast Quest.

On Tom and Isis’s first adventure they arrive in Ancient Rome. To find the amulet they will have to fight the fiercest gladiator who ever lived!