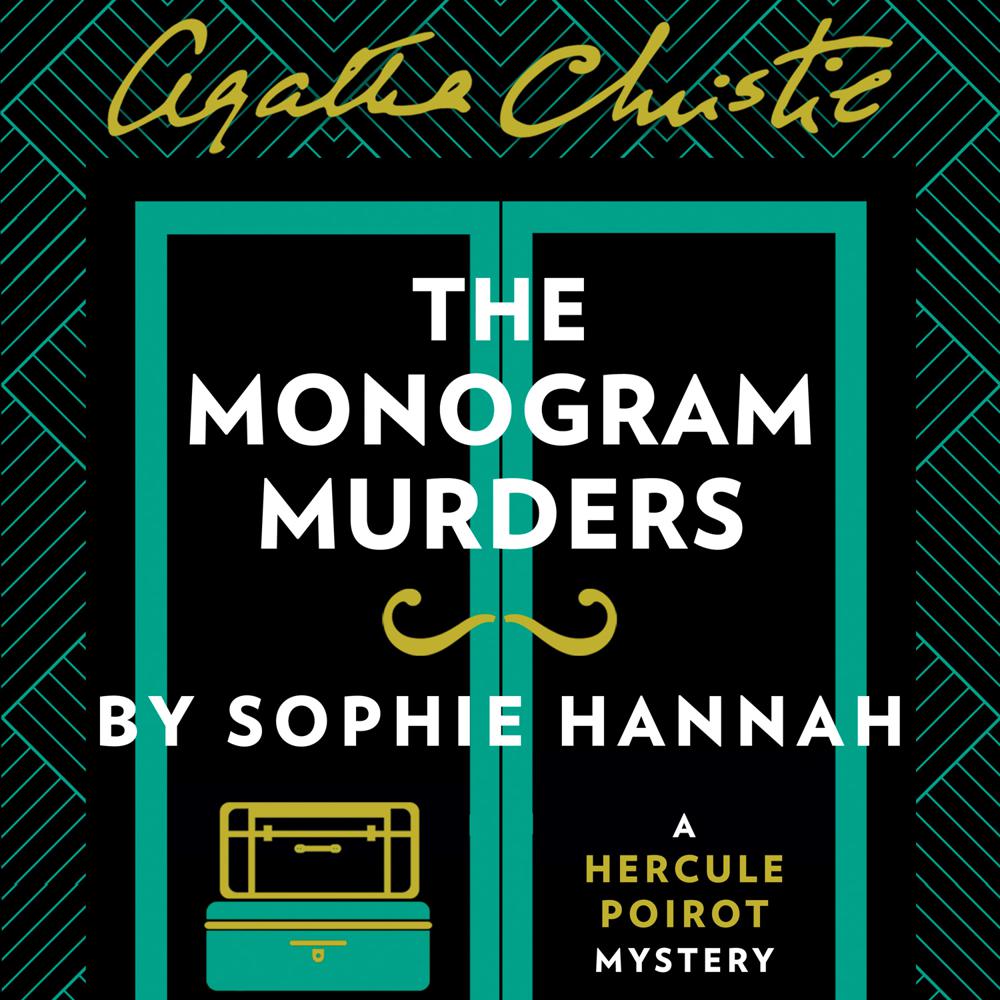 The new Hercule Poirot novel – another brilliant murder mystery that can only be solved by the eponymous Belgian detective and his ‘little grey cells’.

Since the publication of her first book in 1920, Agatha Christie wrote 33 novels, two plays and more than 50 short stories featuring Hercule Poirot. Now, for the first time ever, the guardians of her legacy have approved a brand new novel featuring Dame Agatha's most beloved creation.

Hercule Poirot's quiet supper in a London coffee house is interrupted when a young woman confides to him that she is about to be murdered. She is terrified, but begs Poirot not to find and punish her killer. Once she is dead, she insists, justice will have been done.

Later that night, Poirot learns that three guests at the fashionable Bloxham Hotel have been murdered, a cufflink placed in each one’s mouth. Could there be a connection with the frightened woman? While Poirot struggles to put together the bizarre pieces of the puzzle, the murderer prepares another hotel bedroom for a fourth victim…

In the hands of internationally bestselling author Sophie Hannah, Poirot plunges into a mystery set in 1920s London – a diabolically clever puzzle that can only be solved by the talented Belgian detective and his ‘little grey cells’.

“Hannah gets it right in every particular – her extraordinary feat is to make the reader forget very quickly that the novel is not, in fact, written by Dame Agatha herself.”—The Times

“Poirot purists will be in seventh heaven.”—Daily Telegraph

“Within the first few pages of The Monogram Murders it is obvious that we are in safe hands. Sophie Hannah has written a novel that would have delighted the Queen of Crime.”—The Independent

“Both faithful to the character and an entirely worthy addition to the canon. The plot is as tricky as anything written by Agatha Christie. Nothing is obvious or predictable in this very difficult Sudoku of a novel. The Monogram Murders has a life and freshness of its own. Poirot is still Poirot. Poirot is back.”— Alexander McCall Smith in The New York Times

“Sophie Hannah had large boots to fill… Nevertheless, she manages it with considerable wit, charm and ingenuity.”—Sunday Express

“Equal parts charming and ingenious, dark and quirky and utterly engaging … I was thrilled to see Poirot in such very, very good hands. Reading The Monogram Murders was like returning to a favourite room of a long-lost home.”—Gillian Flynn, author of Gone Girl

“Sophie Hannah’s The Monogram Murders does Christie proud. Our favourite detective is back and in impeccable form!”—Charles Todd

“Sophie Hannah is a prodigious talent. I can’t wait to see what she does next.”—Laura Lippman