Half the World
Joe Abercrombie, Read by Ben Elliot 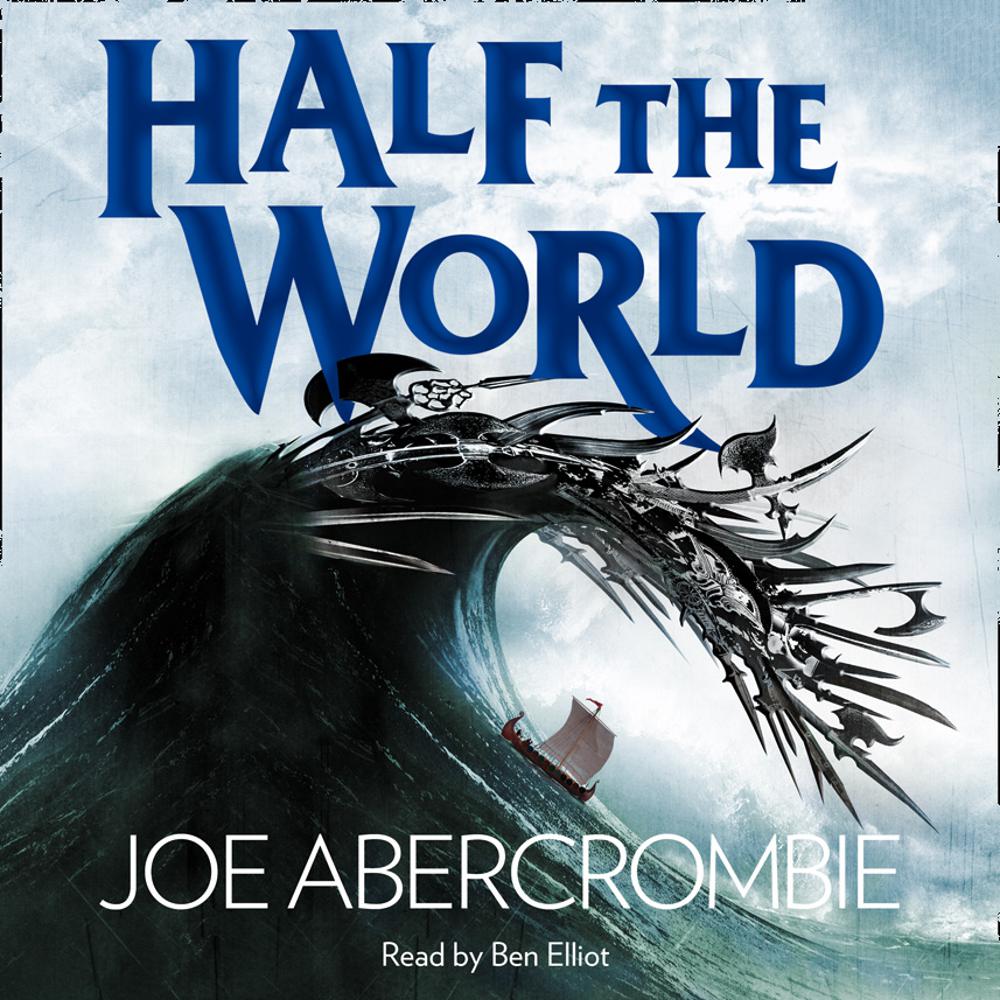 ‘Grabbed me and refused to let go’ George R.R. Martin

SOMETIMES A GIRL IS TOUCHED BY MOTHER WAR
Thorn lives to fight. But she has been named murderer by the very man who trained her to kill.

SOMETIMES A GIRL BECOMES A WARRIOR
Fate traps her in the schemes of Father Yarvi, sending her across half the world to seek allies against the ruthless High King.

SOMETIMES A WARRIOR BECOMES A WEAPON
Beside her is Brand, a young warrior who hates to kill. A failure in his eyes and hers, he has one chance at redemption.

AND WEAPONS ARE MADE FOR ONE PURPOSE
Must Thorn be a tool in other hands or can she carve her own path? Is there a place beyond legend for a woman with a blade?

‘Another great tale from a master’ Sun