Half a King
Joe Abercrombie, Read by Ben Elliot 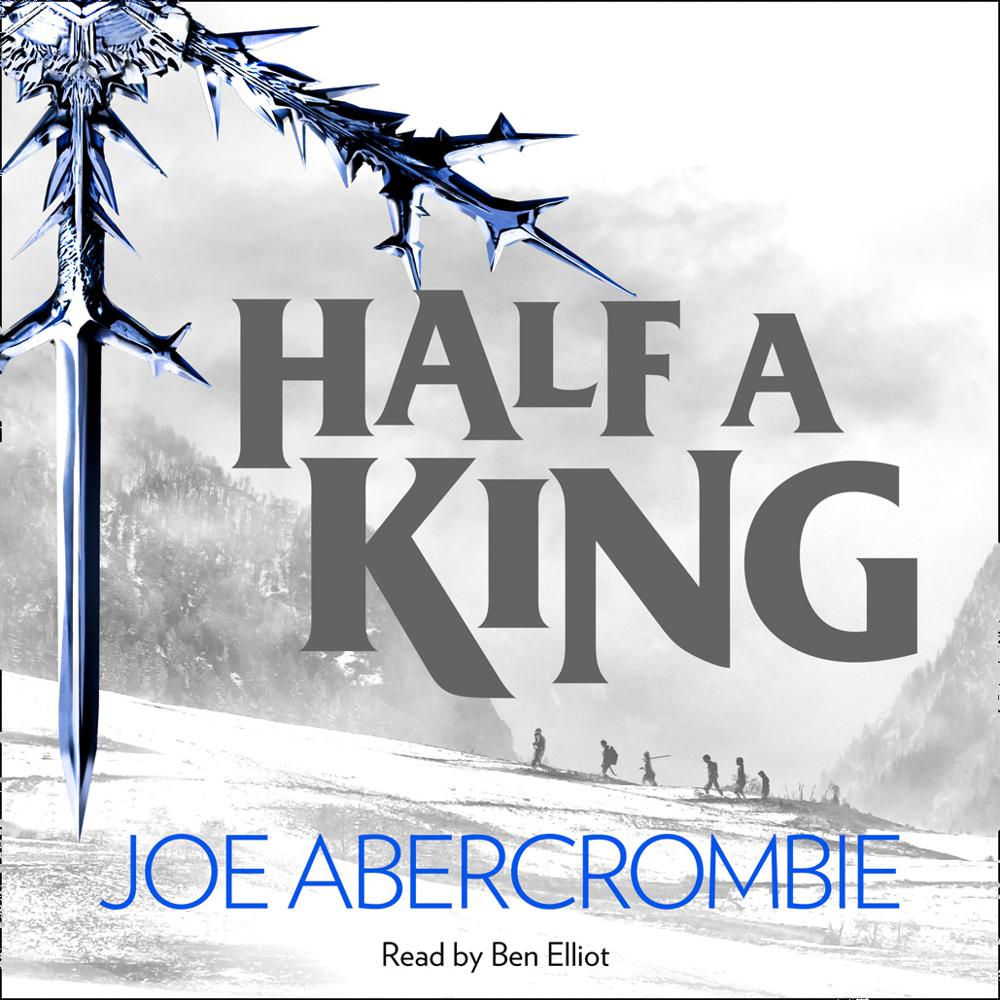 Prince Yarvi has vowed to regain a throne he never wanted. But first he must survive cruelty, chains and the bitter waters of the Shattered Sea itself. And he must do it all with only one good hand.

Born a weakling in the eyes of his father, Yarvi is alone in a world where a strong arm and a cold heart rule. He cannot grip a shield or swing an axe, so he must sharpen his mind to a deadly edge.

Gathering a strange fellowship of the outcast and the lost, he finds they can do more to help him become the man he needs to be than any court of nobles could.

But even with loyal friends at his side, Yarvi’s path may end as it began – in twists, and traps and tragedy…

‘This is my favourite Abercrombie book yet’ PATRICK ROTHFUSS

‘Joe Abercrombie is fast becoming my favourite writer. HALF A KING is a remarkable achievement — thrilling, enthralling, and relentless. The action is frenetic, the characters are as sharp as the blades they wield, and the humour is biting. It's sure to garner him a whole new legion of fans’ DEREK LANDY

‘HALF A KING can be summed up in a single word: Masterpiece’ MYKE COLE

‘With eye-popping plot twists and rollicking good action, HALF A KING is definitely a full adventure’ RICK RIORDAN