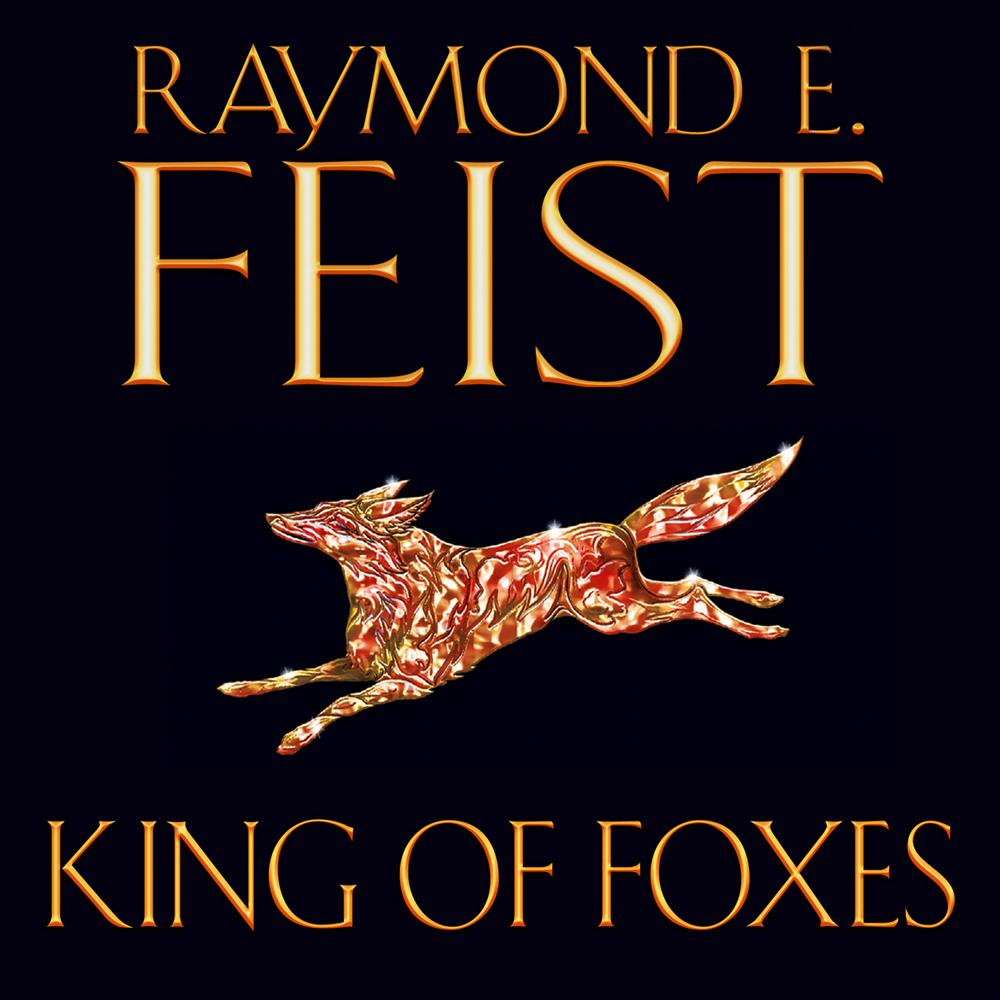 In the second instalment of The Conclave of Shadows.
The Conclave demands its membership price from their new protégé: Tal must gather information on the sinister magician Laso Varen. But, to do this means service with the sorcerer's master, Duke Kaspar of Olasko – the very man he suspects of killing his family.

Talon, orphan of the Orosini tribe and last of his people has been transformed by the Conclave of Shadows from a trusting young boy to the dashing young nobleman Talwin Hawkins: educated, confident and now Roldem's premier swordsman. The title, won at the Masters’ Court, in front of the King, brought him a step closer to his desire – to avenge the massacre of his family. Two participants in the slaughter are dead by his hand; Lieutenant Campaneal fell under his blade during the Master's Tournament and the other, Raven, died whilst attempting to butcher an Orodon village as he did Tal's people.

But still his lust for vengeance will not be sated until the reason for the massacres has been uncovered and their architect revealed and punished. The Conclave demands its price from Tal: he must gather information on Laso Varen, a magician of terrible power and subtle craft, dangerous beyond contemplation. To do this means service with the sorcerer’s master, Duke Kaspar of Olasko – and swearing loyalty to the very man he suspects of killing his family, even if it means becoming the Duke’s right-hand and tracking down his enemies – the members of the Conclave and Talon's own friends.