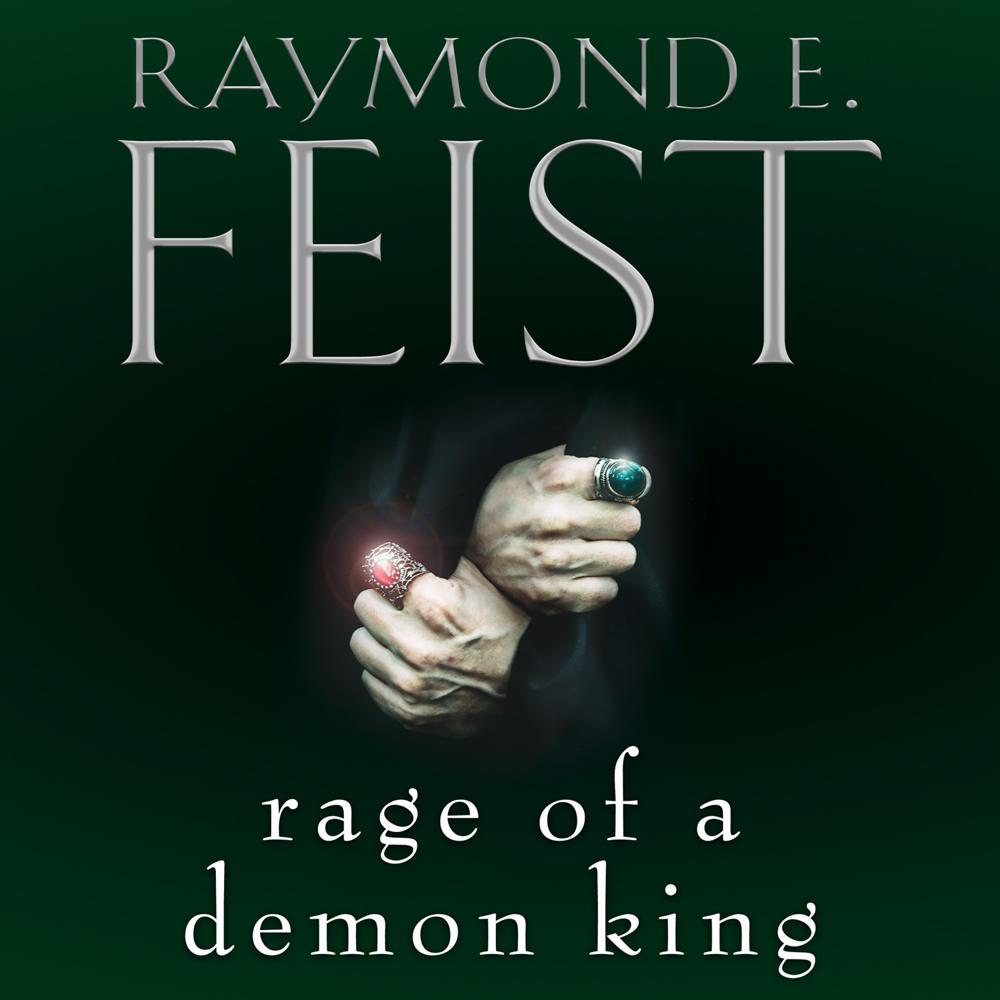 As the Emerald Queen’s shadow lengthens once more across the land of the Midkemia, her forces stand ready to launch a devastating invasion. But come the battle’s dawn, the magician Pug, and his life-long friend Tomas, will discover that something far worse than the Queen’s sorcery is afoot. Swords, bows, wits and courage will no longer be enough to defeat the descending plague.

A foul and terrible thing has escaped a devoured world to feed on one consumed by chaos; an insatiable nightmare creature which seeks to own and corrupt the source of life itself.

When the final conflict is joined, reptile will stand against man and magician against demon; and those who battle for good must be victorious… or all is doomed.

Rage of a Demon King is the third book in the Serpentwar Saga. The fourth and concluding book in the quartet is Shards of a Broken Crown.