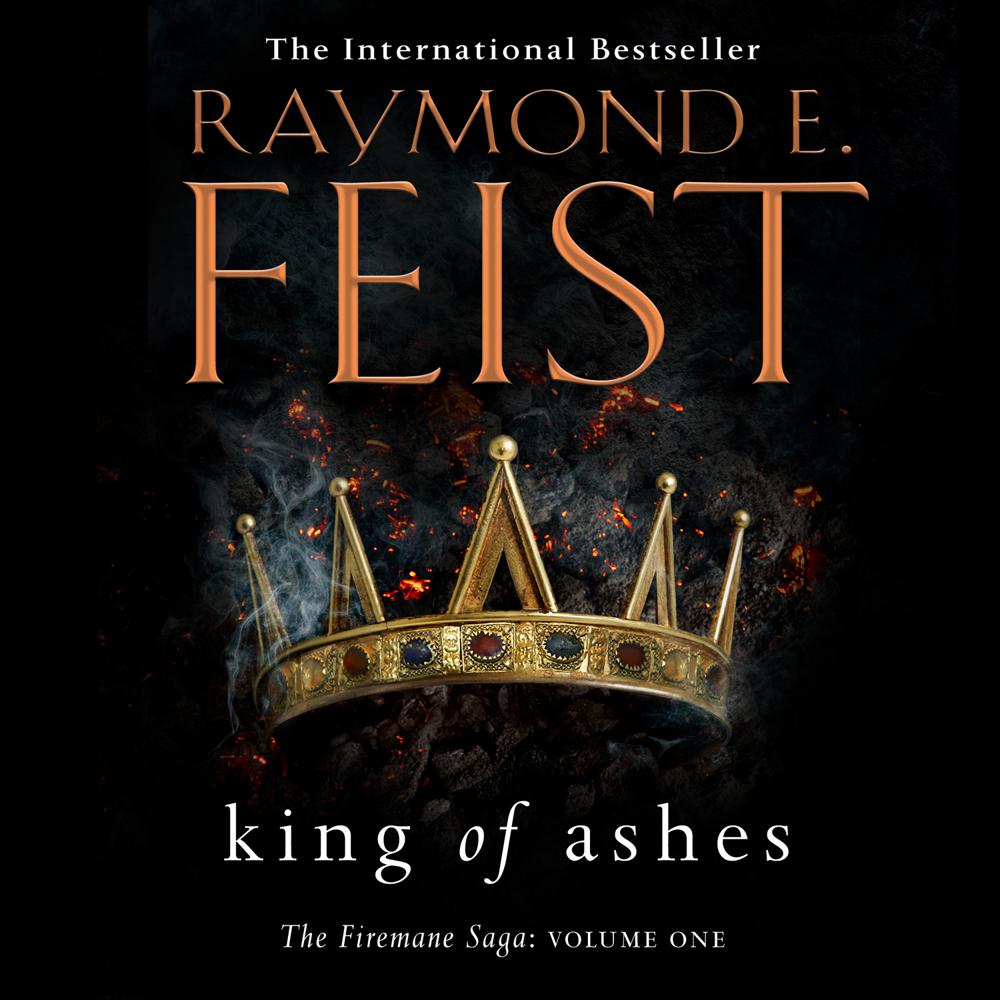 The world of Garn once boasted five great kingdoms, until the King of Ithrace was defeated and every member of his family executed by Lodavico, the ruthless King of Sandura, a man with ambitions to rule the world.

Ithrace's ruling family were the legendary Firemanes, and represented a great danger to the other kings. Now four great kingdoms remain, on the brink of war. But rumour has it that the newborn son of the last king of Ithrace survived, carried off during battle and sequestered by the Quelli Nacosti, a secret society whose members are trained to infiltrate and spy upon the rich and powerful throughout Garn. Terrified that this may be true, and that the child will grow to maturity with bloody revenge in his heart, the four kings have placed a huge bounty on the child's head.

In the small village of Oncon, Declan is apprenticed to a master blacksmith, learning the secrets of producing the mythical king's steel. Oncon is situated in the Covenant, a neutral region lying between two warring kingdoms. Since the Covenant was declared, the region has existed in peace, until violence explodes as slavers descend upon the village to capture young men to press as soldiers for Sandura.

Declan must escape, to take his priceless knowledge to Baron Daylon Dumarch, ruler of Marquensas, perhaps the only man who can defeat Lodavico of Sandura, who has now allied himself with the fanatical Church of the One, which is marching across the continent, imposing its extreme form of religion upon the population and burning unbelievers as they go.

Meanwhile, on the island of Coaltachin, the secret domain of the Quelli Nacosti, three friends are being schooled in the deadly arts of espionage and assassination: Donte, son of one of the most powerful masters of the order; Hava, a serious girl with fighting abilities that can set any opponent on their back; and Hatu, a strange, conflicted lad in whom fury and calm war constantly, whose hair is a bright and fiery shade of red…

‘This is a knockout.’
Publisher’s Weekly (praise for Queen of Storms)

PRAISE FOR KING OF ASHES