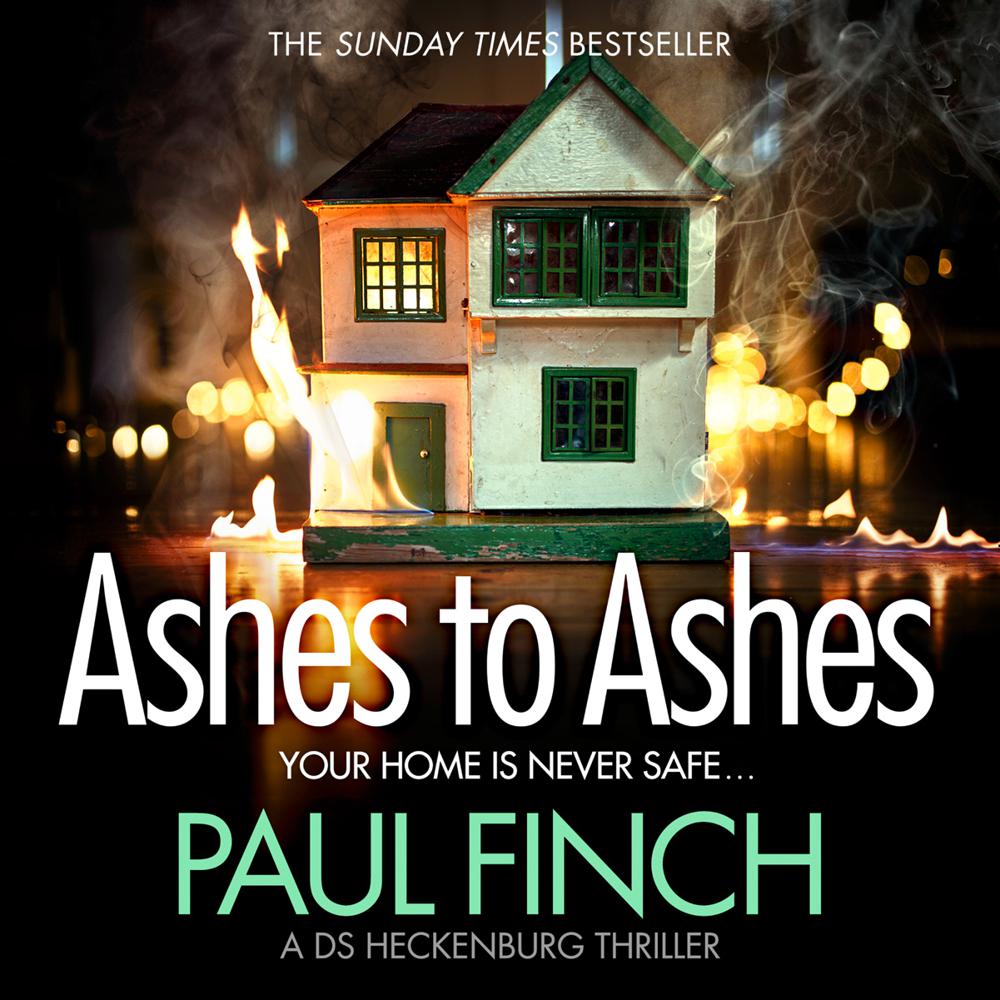 The Sunday Times bestseller returns with his next unforgettable crime thriller. Fans of MJ Arlidge and Stuart MacBride won’t be able to put this down.

John Sagan is a forgettable man. You could pass him in the street and not realise he’s there. But then, that’s why he’s so dangerous.

A torturer for hire, Sagan has terrorised – and mutilated – countless victims. And now he’s on the move. DS Mark ‘Heck’ Heckenburg must chase the trail, even when it leads him to his hometown of Bradburn – a place he never thought he’d set foot in again.

But Sagan isn’t the only problem. Bradburn is being terrorised by a lone killer who burns his victims to death. And with the victims chosen at random, no-one knows who will be next. Least of all Heck…

“Edge-of-the-seat reading…Heck is formidable – a British Alex Cross.” THE SUN

“Wonderfully dark and peppered with grim humour. Finch is a born storyteller and writes with the authentic voice of the ex-copper he is.” PETER JAMES

“A deliciously twisted and fiendish set of murders and a great pairing of detectives.” STAV SHEREZ

“An explosive thriller that will leave you completely hooked on Heck.” WE LOVE THIS BOOK