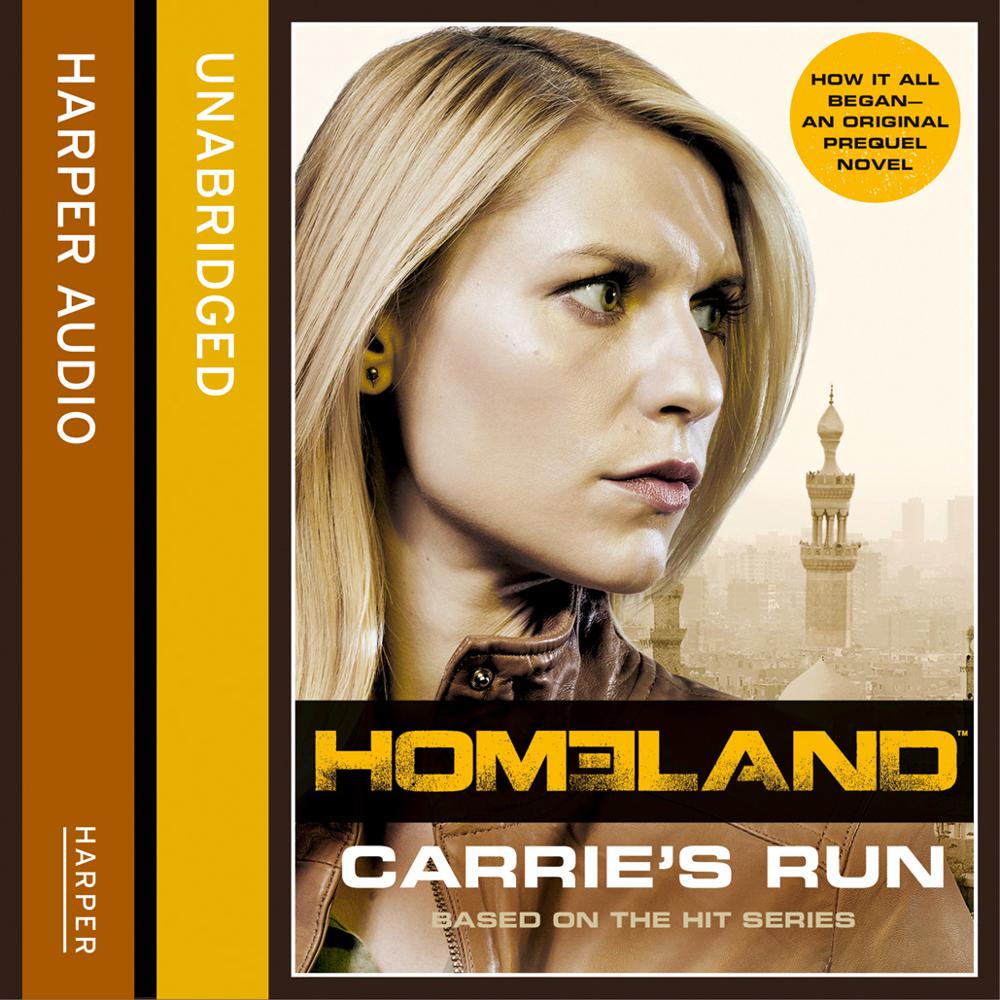 Beirut, 2006. CIA operations officer Carrie Mathison barely escapes an ambush while attempting a clandestine meeting with a new contact code-named Nightingale. Suspicious that security has been compromised, she challenges the station chief in a heated confrontation that gets her booted back to Langley.

Expert in recognizing and anticipating behavioral patterns—a skill enhanced by the bipolar disorder she keeps secret to protect her career—Carrie is increasingly certain that a terrorist plot has been set in motion. Carrie risks a shocking act of insubordination that helps her uncover secret evidence connecting Nightingale with Abu Nazir, the leader of Al Qaeda in Iraq. Determined to stop the terrorist mastermind, she embarks on an obsessive quest that will nearly destroy her.

Filled with the suspense and plot twists that have made Homeland a must-watch series, this riveting tale reveals the compelling untold backstories of the series’ main characters and takes fans deeper into the life and mind of one brilliant woman spy.