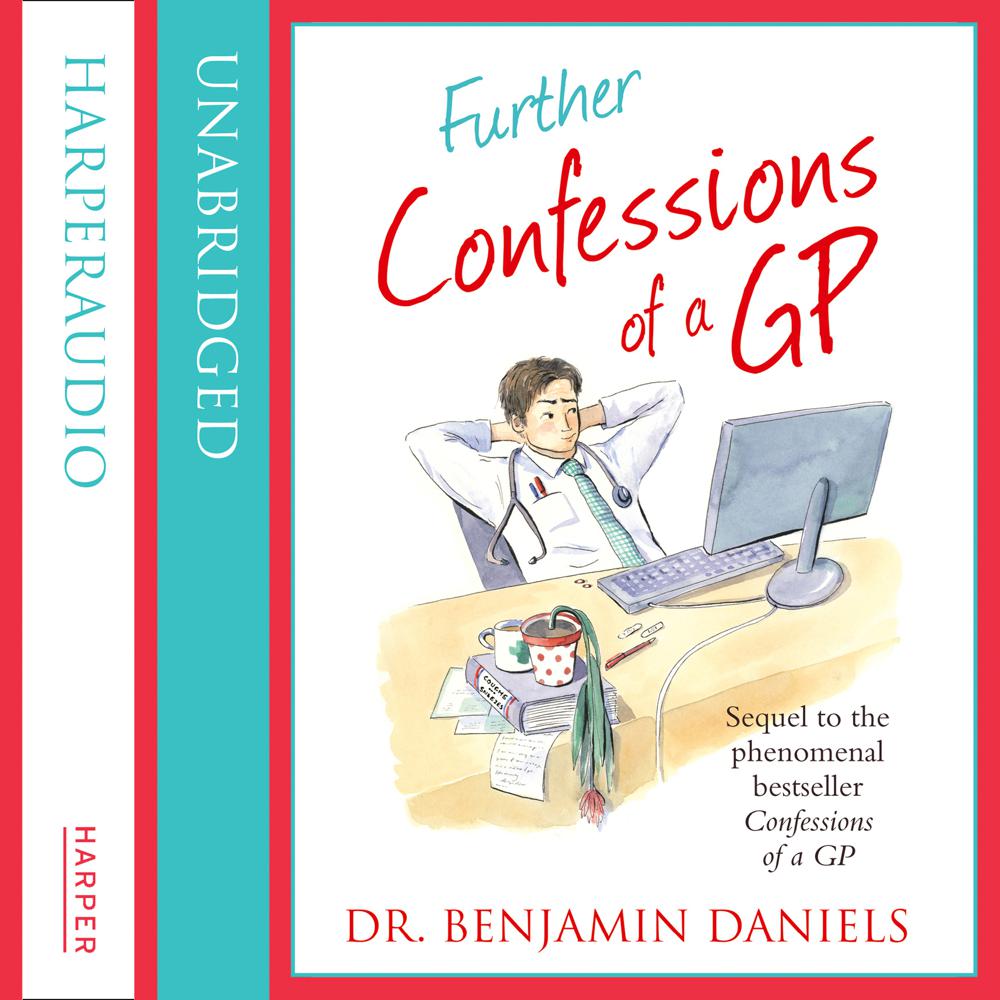 Benjamin Daniels is angry. He is frustrated, confused, baffled and, quite frequently, very funny. He is also a GP. These are his confessions.

Benjamin Daniels is back. He may be older, wiser and more experienced, but his patients are no less outrageous. Drawing on his time working as a medical student, a locum, and a general practitioner, Dr Daniels would like to introduce you to …

The old age pensioner who can’t keep his hands to himself.

The teenager convinced that he lost his virginity and caught HIV sometime between leaving a bar and waking up in a kebab shop.

The woman whose mobile phone turns up in an unexpected place.

A Jack Russell with a bizarre foot fetish.

ON CONFESSIONS OF A GP:
‘An original book written by a real GP, which will make you laugh out loud and ponder over serious matters, all at the same time. Hilarious and touching.’
I LOVE BOOKS, Amazon (390+ 5* reviews!)