Girls Who Went to War
Duncan Barrett and Calvi, Read by Tania Rodrigues 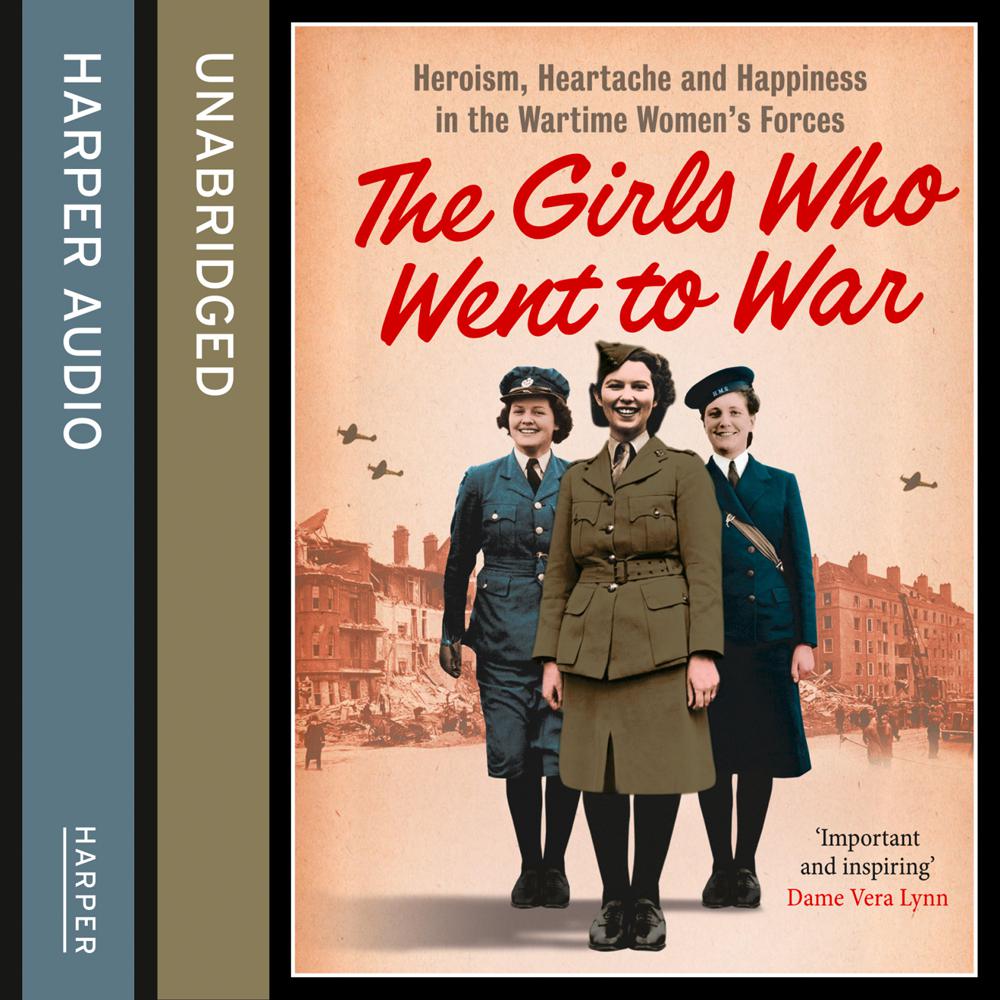 The personal accounts of three young women who joined up in 1940.

In the summer of 1940, Britain stood alone against Germany. The British Army stood at just over one and a half million men, while the Germans had three times that many, and a population almost twice the size of ours from which to draw new waves of soldiers. Clearly, in the fight against Hitler, manpower alone wasn’t going to be enough.

Eighteen-year-old Jessie Ward defied her mother to join the ATS, Margery Pott signed up for the Women’s Auxiliary Air Force, and nanny Kathleen Skin the WRNS. They left quiet homes for the rigours of training, the camaraderie of the young women who worked together so closely and to face a war that would change their lives for ever.

Overall, more than half a million women served in the armed forces during the Second World War. This book tells the story of just three of them – one from the Army, one from the Navy and one from the Air Force. But in their stories are reflected the lives of hundreds of thousands of others like them – ordinary girls who went to war, wearing their uniforms with pride.