Way Inn
Will Wiles, Read by Will Rycroft 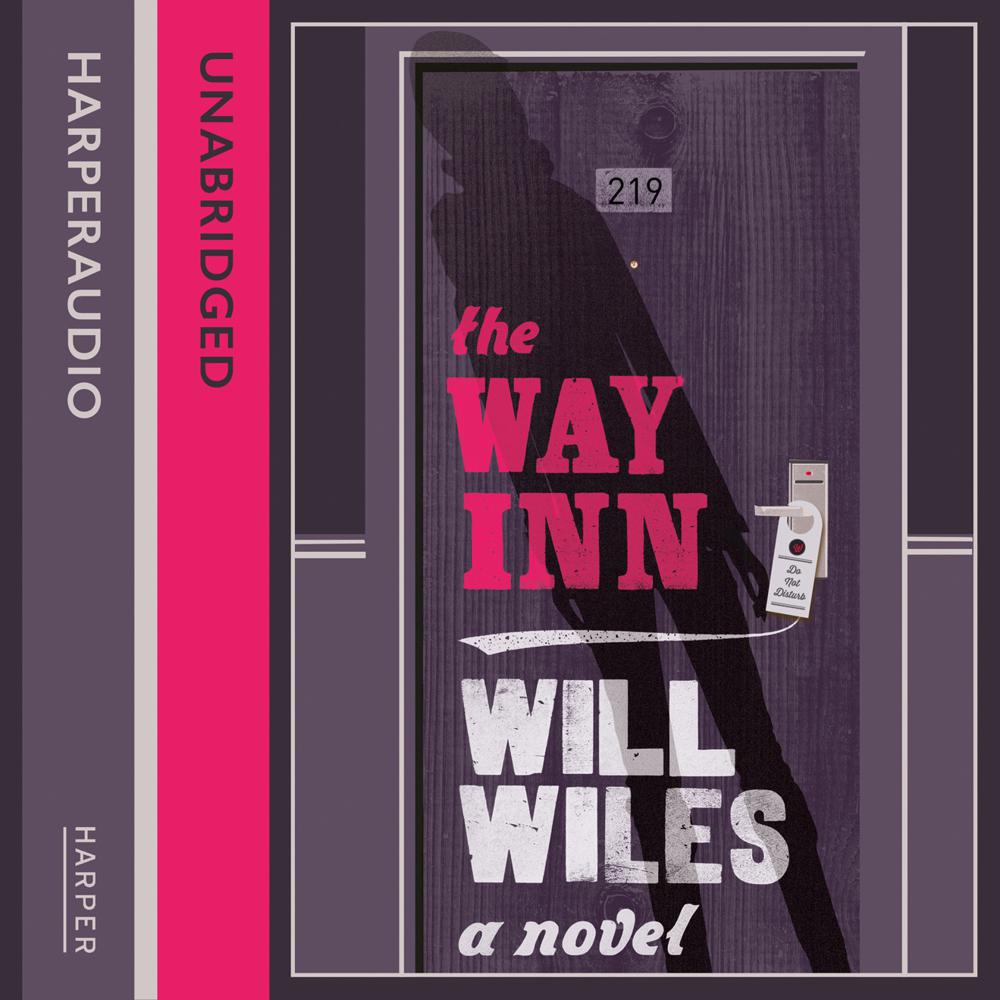 THE WAY INN is played out in the anonymous and bizarre lobbies, corridors and concourses in which modern business life takes place. The ‘Way Inn’ of the title is a global chain of identikit mid-budget hotels, and Neil Double, the novel’s protagonist, is a valued member of its loyalty scheme. Neil is a professional conference-goer, a man who will attend trade fairs, expos and conventions so you don't have to. It's a life of budget travel, inexpensive suits and out-of-town exhibition centres. This would be hell for most people, but it’s a kind of paradise for Neil, who has turned his incognito professional life into a toxic and selfish personal philosophy.

But Neil is about to change – not least because he finds himself, for the first time in his adult life, willing himself to engage with somebody of the opposite sex as a human being rather than as a one-night sexual fling. In a brand new Way Inn in an airport hinterland, he meets a woman – a woman he has seen before in bizarre and unsettling circumstances. She hints at being in possession of an astonishing truth about this mundane world. And then she disappears. Fascinated, and with his professional and personal life unravelling, Neil tries to find the woman again. In doing so he is drawn into the appalling secret that lurks behind the fake smiles and muzak of the hotel…

‘Wiles, a design and architecture journalist, has a magnificent sense of comic timing but also a handy way with sudden violence. As Double'slife begins to unravel under the weight of new revelations, even a clock radio seems to develop an ominous consciousness … “The Way Inn” is Terence Conran meets HP Lovecraft. It is Bulgakov staged in the Tate, Kafka as a new Ikea furniture range. Wiles writes beautiful prose, stages exquisitely painful set-piece scenes of high comedy, and in Neil Double has created a John Self for the Marriott generation. “The Way Inn” is funny, clever and thrilling, its central conceit disturbing enough to demand that you read it outside, if you can.’ Lloyd Shepherd, Guardian

‘Chilling … The twisted novelty of the central idea is neat and memorable.’ Sunday Times

‘A follow-up to last year’s “Care Of Wooden Floors”, taking a simple premise – a businessman staying in a chain of bland hotels – and horrifyingly turning it on its head. It’ll make your skin crawl’ Shortlist

Praise for ‘Care of Wooden Floors’:

‘A terrific first novel, written with a very engaging deadpan wit, and an understated sense of the absurd.’ Kate Saunders, The Times

‘Ingenious … his story has something in common, in terms of manic sensitivity, with Edgar Allan Poes’ The Tell-Tale Heart…[with] deft and precise descriptive asides. This is a smart and polished debut.’ Daily Telegraph

‘This novel acquires the queasy allure of a cliff edge, the sense of impending catastrophe becoming strangely compelling … Addictive and rather clever, too.’ Daily Mail