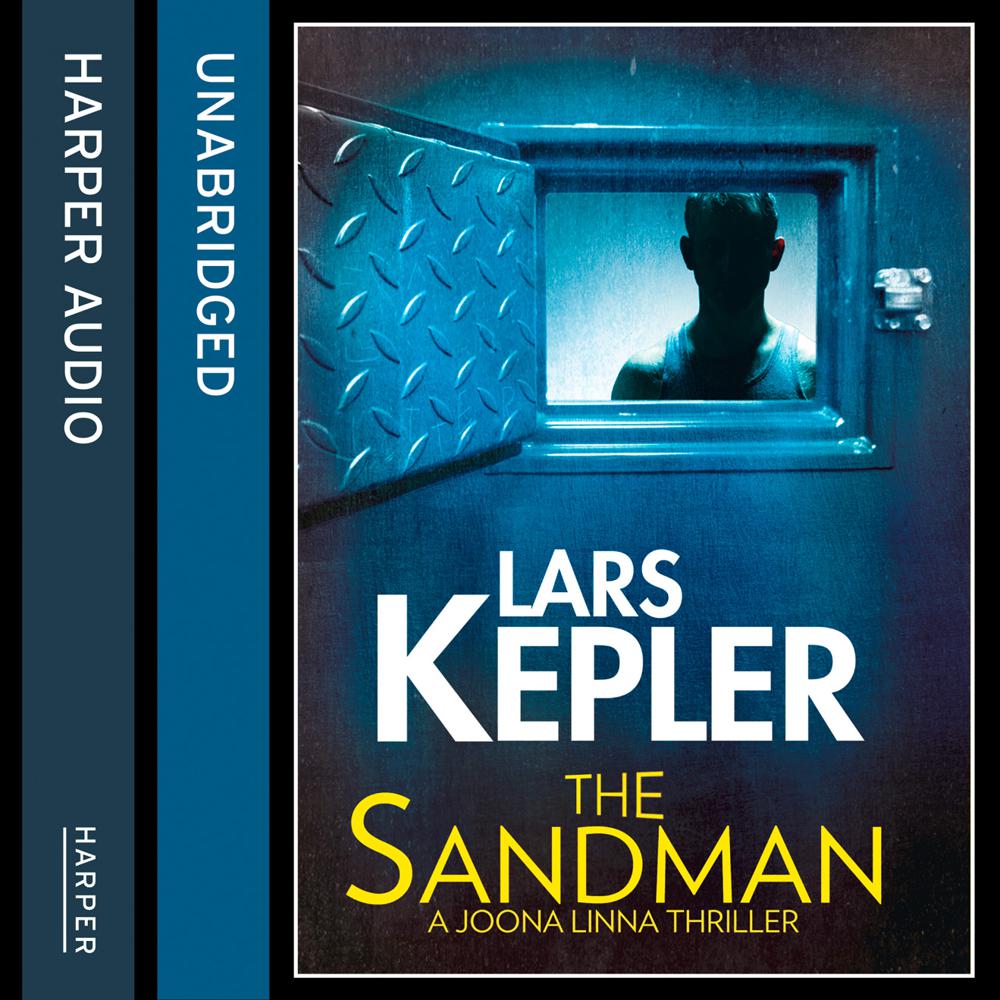 HE’LL STEAL YOU IN YOUR SLEEP

The fourth gripping serial killer thriller in the No.1 bestselling Joona Linna series. Perfect for fans of Jo Nesbo.

Jurek Walter is serving a life sentence. Kept in solitary confinement, he is still considered extremely dangerous by psychiatric staff.

HE’LL LULL YOU INTO A SENSE OF CALM.

Mikael knows him as “the sandman”. Seven years ago, he was taken from his bed along with his sister. They are both presumed dead.

HE HAS ONE TARGET LEFT.

When Mikael is discovered on a railway line, close to death, the hunt begins for his sister. To get to the truth, Detective Inspector Joona Linna will need to get closer than ever to the man who stripped him of a family; the man who wants Linna dead.

‘Kepler’s plots are always thrilling, but The Sandman is one of the most hair-raising crime novels published this year’ THE SUNDAY TIMES

‘Taking Europe by storm…ferocious, visceral storytelling that wraps you in a cloak of darkness’ DAILY MAIL

‘Kepler has a direct line to a very dark place in the human soul’ Lev Grossman, TIME