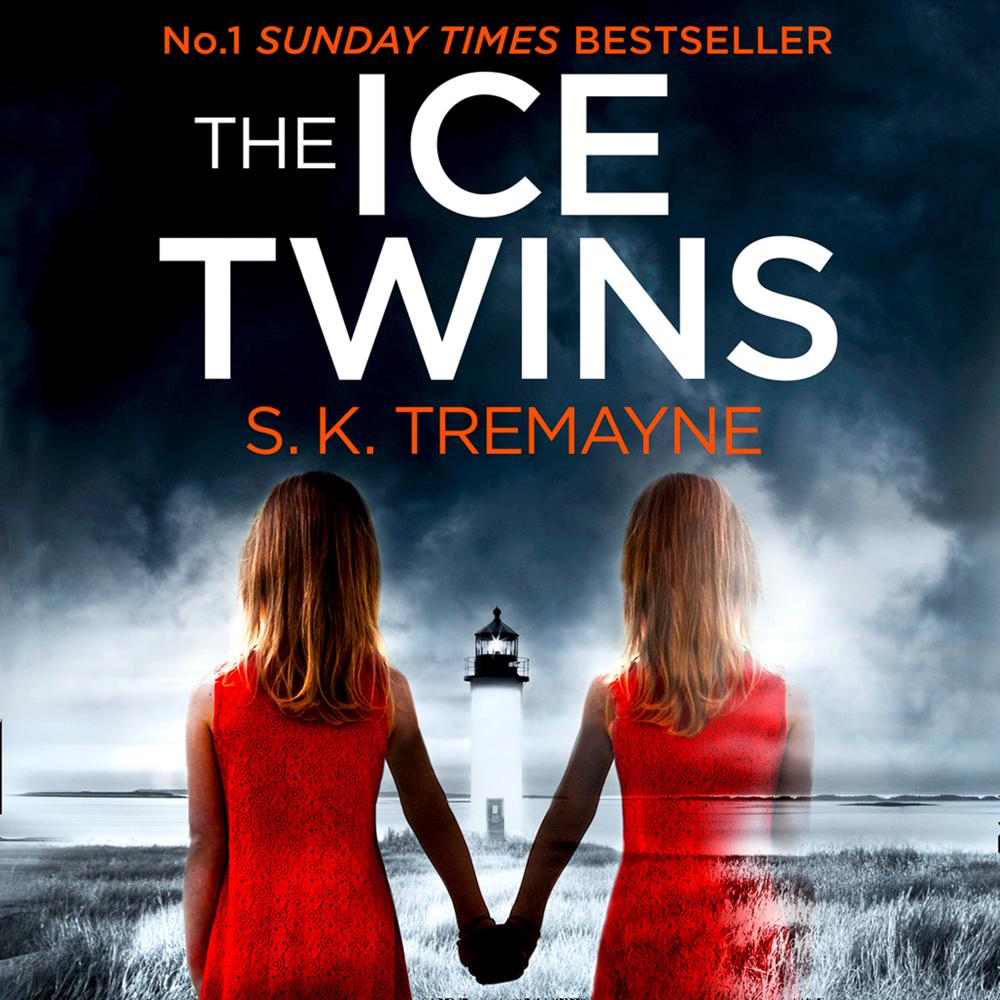 One of Sarah’s daughters died. But can she be sure which one? *THE SUNDAY TIMES NUMBER ONE BESTSELLING NOVEL*

A terrifying psychological thriller perfect for fans of THE GIRL ON THE TRAIN.

A year after one of their identical twin daughters, Lydia, dies in an accident, Angus and Sarah Moorcraft move to the tiny Scottish island Angus inherited from his grandmother, hoping to put together the pieces of their shattered lives.

But when their surviving daughter, Kirstie, claims they have mistaken her identity – that she, in fact, is Lydia – their world comes crashing down once again.

As winter encroaches, Angus is forced to travel away from the island for work, Sarah is feeling isolated, and Kirstie (or is it Lydia?) is growing more disturbed. When a violent storm leaves Sarah and her daughter stranded, Sarah finds herself tortured by the past – what really happened on that fateful day one of her daughters died?

‘Gripping, sad, and desperately poignant, this is a debut to die for’ Daily Mail

‘The Ice Twins has grip, pace and bags of atmosphere … It also has one of the cleverest endings of recent thrillers’ Sunday Times

‘A tense psychological thriller that builds with every page’ Sunday Post

‘With its creepy premise and bleak but beautiful settings, S.K. Tremayne has created a haunting, powerful thriller’ Paula Daly, author of Just What Kind of Mother Are You?