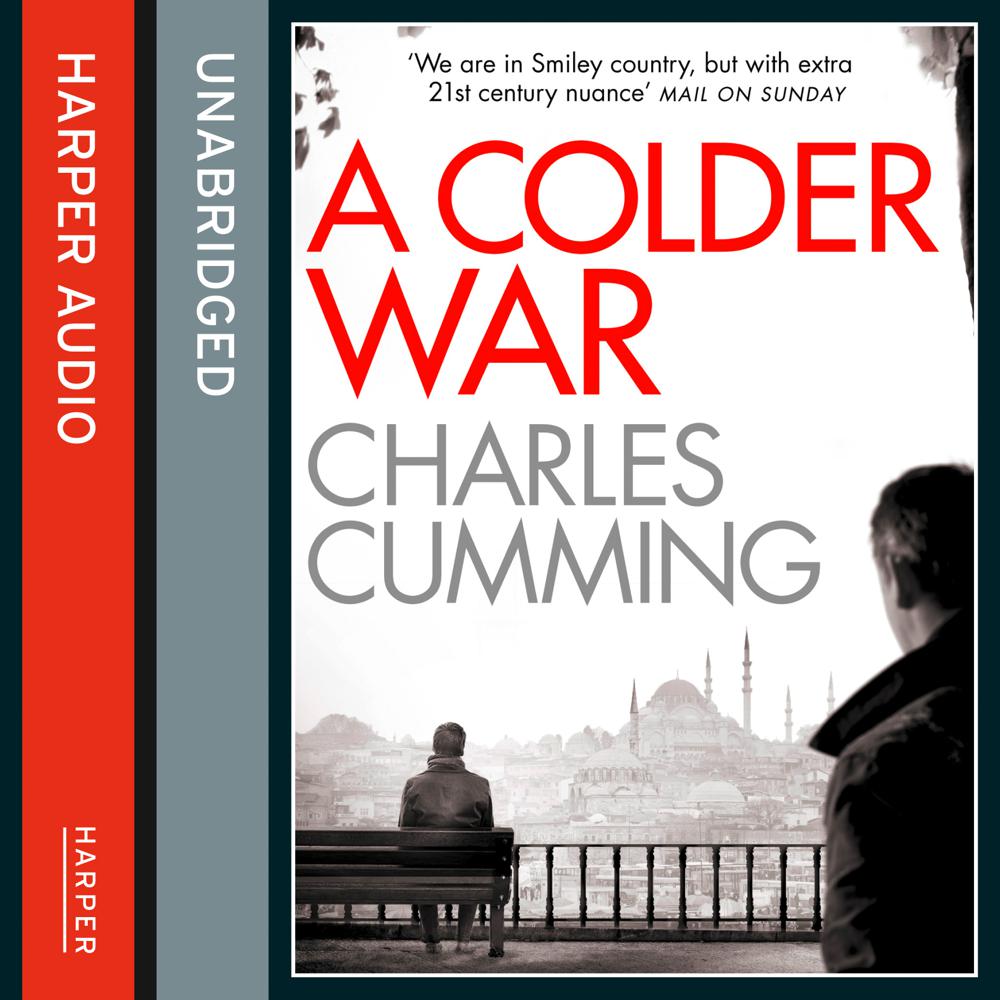 From the Top 10 Sunday Times bestselling author and winner of the CWA Ian Fleming Steel Dagger for Best Thriller of the Year.

MI6's Head of Station in Turkey is killed in a mysterious plane crash. Amelia Levene, chief of the Secret Intelligence Service, wants the incident investigated – quickly and quietly.

The only man she can trust is Thomas Kell, a disgraced spy searching for redemption.

Arriving in Istanbul, Kell discovers that MI6 operations in the region have been fatally compromised: a traitor inside Western Intelligence threatens not just the Special Relationship, but the security of the entire Middle East.

Kell’s search for the mole takes him from London, to Greece, and into Eastern Europe. But when Kell is betrayed by those closest to him, the stakes become personal. He will do anything to see this operation through – including putting himself, and others, in the line of fire…

Praise for A Colder War:

‘A Colder War is more than an excellent thriller: it is also a novel that forces us to look behind the headlines and question some of our own comfortable assumptions’ Spectator

‘An espionage maestro . . . The levels of psychological insight are married to genuine narrative acumen – but anyone who has read his earlier books will expect no less’ Independent

‘Edgily elegant … perfect for those wanting a contemporary spy thriller in the vein of Le Carré and even for those who don’t’ Barbara Hoffert, Library Journal

Praise for A Foreign Country:

‘A thriller that has everything you could ask for – a twisty, sexy plot, topical themes, memorable characters and plentiful spy lore’ Sunday Times, Books of the Year

‘Refreshing, plausible and effective … Best of all is the sheer pace of the narrative’ Spectator

‘You are likely to be up for most of the night to find out how this novel ends. It grips from the first page … A fast-moving treat’ The Scotsman

‘From the first page to the last it has the ring of absolute authenticity. Tautly written, cleverly plotted…it reminded me strongly of the early books of John le Carré’ Robert Harris