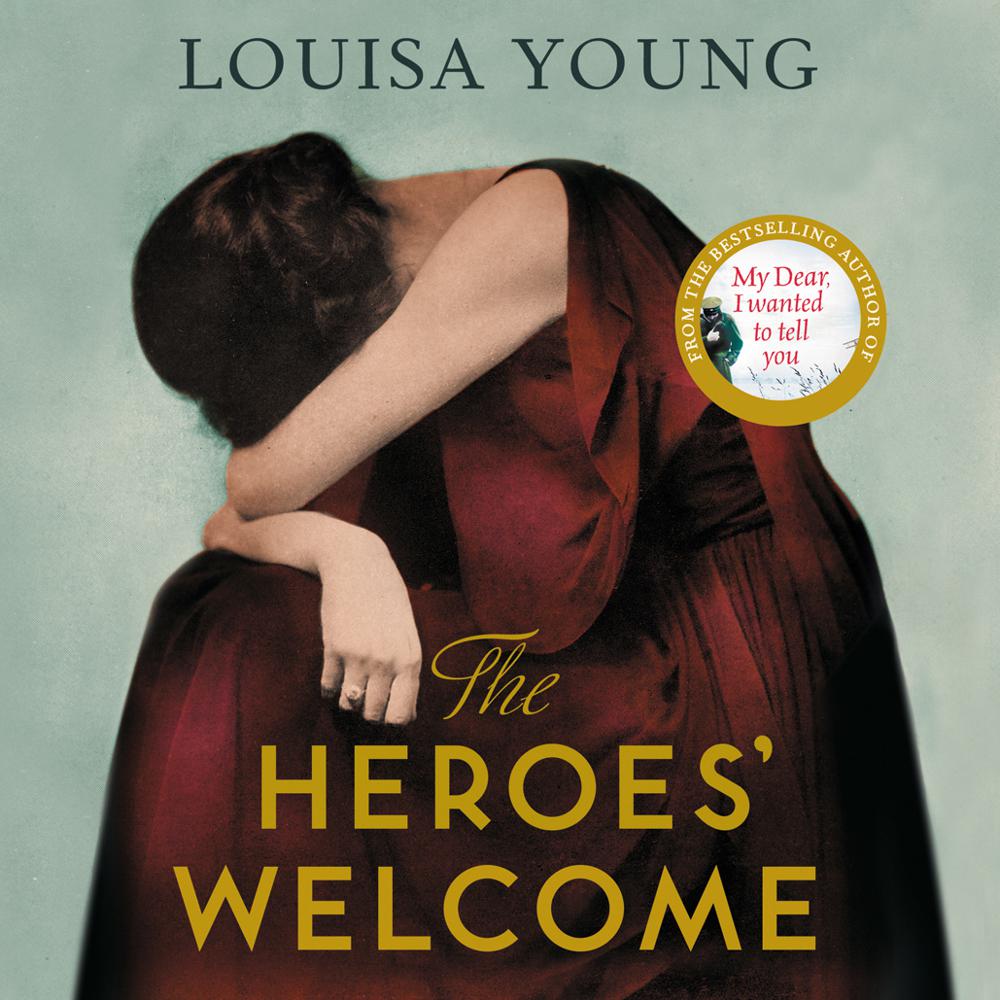 The Heroes’ Welcome is the incandescent sequel to the bestselling R&J pick My Dear, I Wanted to Tell You. Its evocation of a time deeply wounded by the pain of WW1 will capture and beguile readers fresh to Louisa Young’s wonderful writing, and those previously enthralled by the stories of Nadine and Riley, Rose, Peter and Julia.

In a flurry of spring blossom, childhood sweethearts Nadine Waverney and Rilery Purefoy are married. Those who have survived the war are, in a way, home. But Riley is wounded and disfigured; normality seems incomprehensible, and love unfathomable. Honeymooning in a battered, liberated Europe, they long for a marriage made of love and passion rather than dependence and pity.

At Locke Hill in Kent, Riley’s former CO Major Peter Locke is obsessed by Homer. His hysterical wife, Julia, and the young son they barely know attempt to navigate family life, but are confounded by the ghosts and memories of Peter’s war. Despite all this, there is the glimmer of a real future in the distance: Rose Locke, Peter’s cousin and Riley’s former nurse, finds that independence might be hers for the taking, after all.

For those who fought, those who healed and those who stayed behind, 1919 is a year of accepting realities, holding to hope and reaching after new beginnings.

The Heroes’ Welcome is a brave and brilliant evocation of a time deeply wounded by the pain of war. It is as devastating as it is inspiring.

Praise for THE HEROES’ WELCOME:

‘Fierce and tender, The Heroes' Welcome depicts heroism on the grand scale and the importance of the tiniest act of courage’ Observer

‘Young possesses in abundance emotional conviction, pace and imaginative energy, and these qualities will draw readers with her through time and space, as she unfolds the story of the Lockes and Purefoys on their journey through the 20th century’ Guardian

‘If you read one novel about the effects of the First World War this year, make it this one. It has brain with its brawn and deserves a hero’s welcome’ The Times

‘A brilliant, passionate, intense examination of what it is to survive a war and to negotiate a peace with a body and mind that have been irrevocably altered’ Elizabeth Buchan

Praise for MY DEAR I WANTED TO TELL YOU:

‘This novel is a triumph’
Elizabeth Jane Howard

‘Every once in a while comes a novel that generates its own success, simply by being loved.’
The Times

‘Birdsong for the new millennium’
Tatler

‘Powerful, sometimes shocking, boldly conceived, it fixes on war’s lingering trauma to show how people adapt – or not – and is irradiated by anger and pity’
The Sunday Times

‘[A] tender, elegiac novel. Others have been here before, of course, from Sebastian Faulks to Pat Barker, but Young belongs in their company’
Mail on Sunday