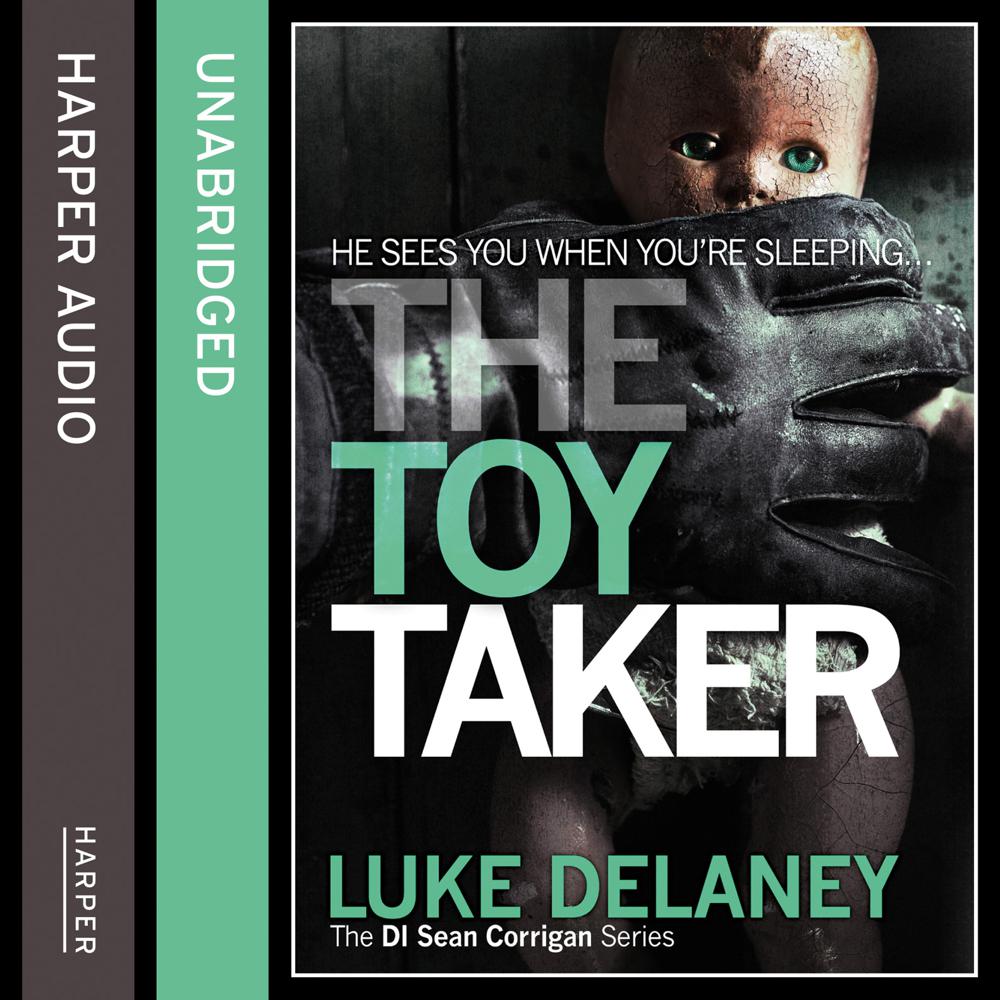 The third novel in the DI Sean Corrigan series – authentic and terrifying crime fiction with a psychological edge, by an ex-Met detective. Perfect for fans of Mark Billingham, Peter James and Stuart MacBride.

Your child has been taken…

Snatched in the dead of night from the safety of the family home. There’s no sign of forced entry, no one heard or saw a thing.

He needs to find four-year-old George Bridgeman before abduction becomes murder. But his ability to see into dark minds, to think like those he hunts, has deserted him – just when he needs it most.

What kind of monster is Corrigan hunting? And will he work it out in time to save the children?

f you haven’t made Sean Corrigan’s acquaintance yet, don’t worry. This is as good a place to start as any. Jump in, make yourself at home, but remember to turn the heating up, as this is chilling crime at its best.’ Crime Review