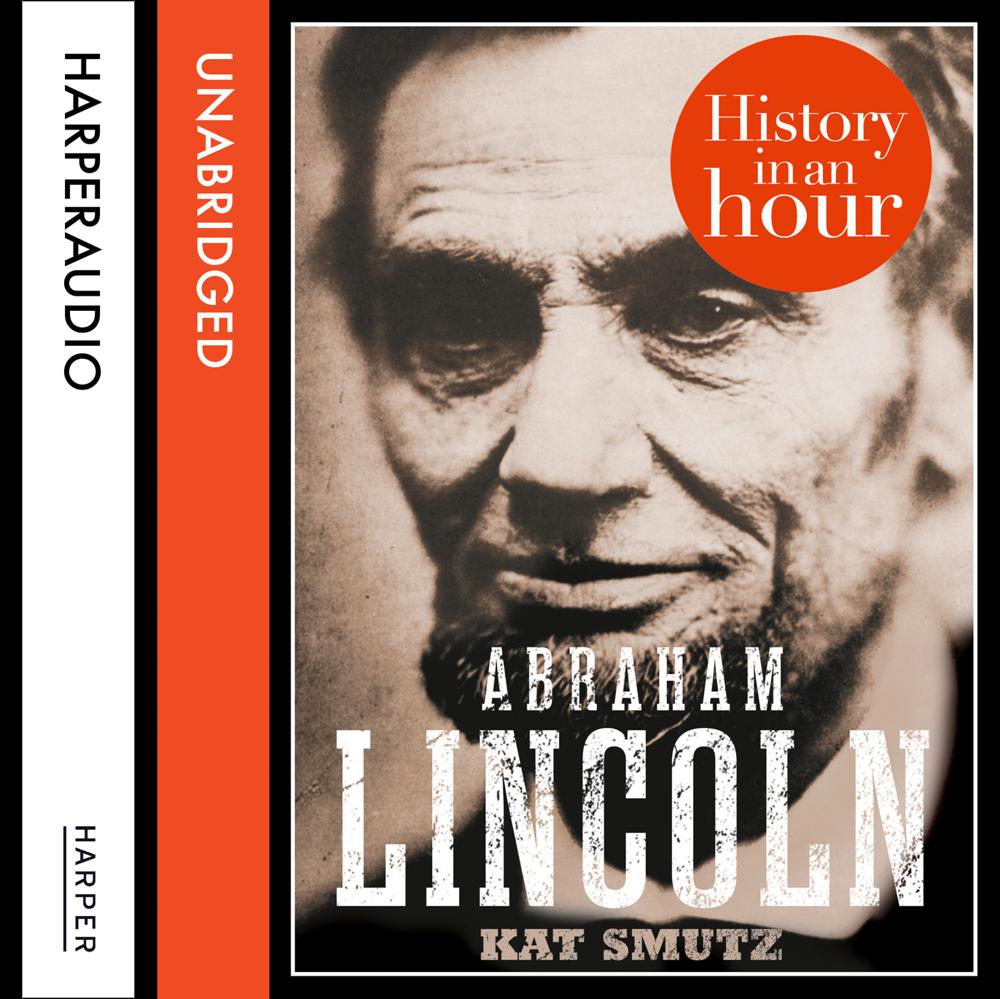 Abraham Lincoln, the sixteenth president of the United States, is an American icon. To many, he is a symbol of values, sacrifice and determination. Modern notions of nationalism, liberty, and constitution all owe their debt to Lincoln, as does the unity of the American states. And yet, in his own day, Lincoln was also reviled by many as a traitor, tarnished by his associations with the wrong kind of race and the wrong end of society.

Charting his ascent from humble origins to the leader of the United States during its hardest democratic and ethical conflict – the American Civil War – ‘Lincoln: History in an Hour’ is a succinct guide to the life of a great and controversial modernizer. Having educated himself and made good as a lawyer, he embarked on a journey that would see triumph in the abolition of slavery and then tragedy in the final drama of his own assassination. From his struggles as President to his family life and roles as husband, father and friend, this is the story of one of history’s greatest leaders.