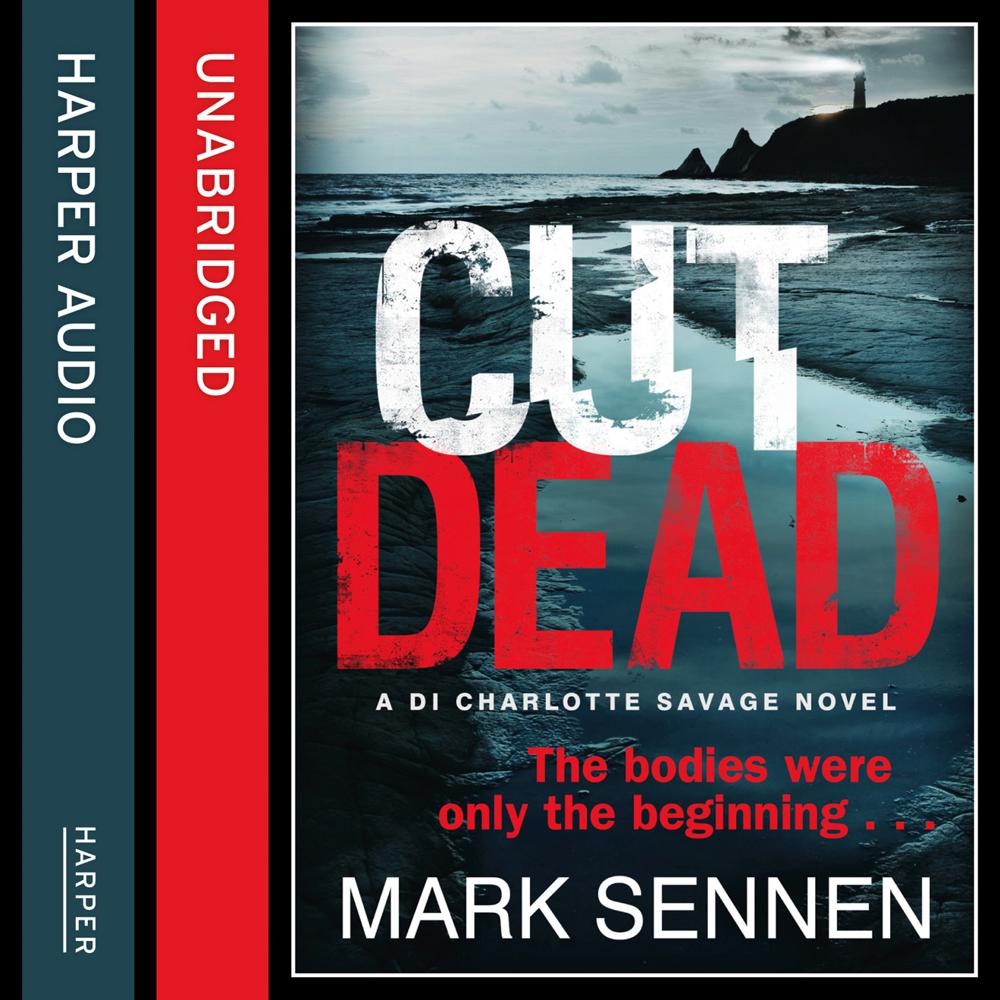 ‘He could be out there right now. Passing you on the street. You’d never know …’

DI Charlotte Savage is back, chasing a killer who was last at large ten years ago, a killer they presumed dead …
Now he’s back and more dangerous than ever.

When three headless bodies are found mutilated in a pit, it’s a particularly challenging case for DI Savage and her team. The victims bear the hallmarks of a killer who butchered girls to their death; a killer who was never caught.

Could this be a copycat or has the original murderer resurfaced? With a steady stream of bodies arriving at the morgue and gruesome secrets from the past emerging DI Savage is up against it to find the killer before he strikes again?