Song for the Dying
Stuart MacBride, Read by Ian Hanmore 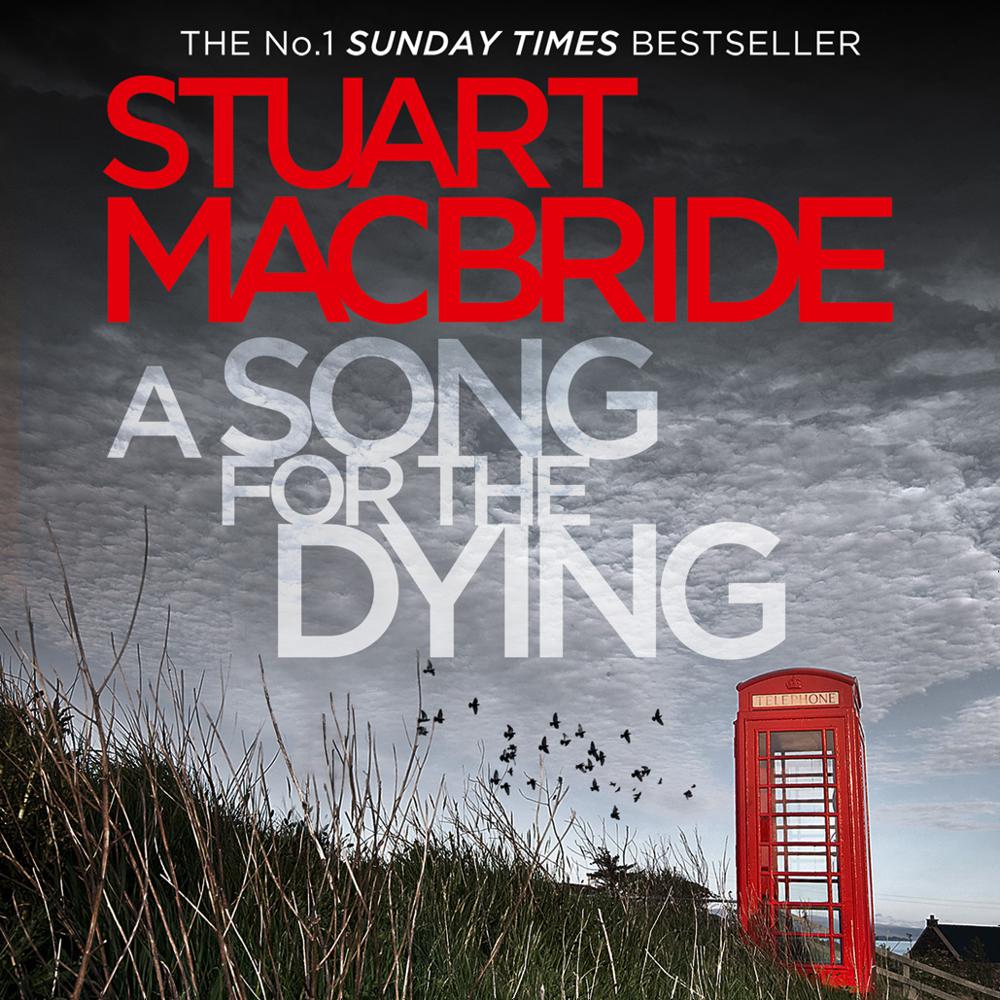 A heart-stopping crime thriller and the fourth consecutive No. 1 Bestseller from the author of the Logan McRae series and Birthdays for the Dead.

Eight years ago, ‘The Inside Man’ murdered four women and left three more in critical condition – all of them with their stomachs slit open and a plastic doll stitched inside.

And then the killer just … disappeared.

Ash Henderson was a Detective Inspector on the initial investigation, but a lot can change in eight years. His family has been destroyed, his career is in tatters, and one of Oldcastle’s most vicious criminals is making sure he spends the rest of his life in prison.

Now a nurse has turned up dead, a plastic doll buried beneath her skin, and it looks as if Ash might finally get a shot at redemption. At earning his freedom.

‘A powerful, swift-moving narrative … required reading for those who enjoy crime fiction with a bitter taste.’ Andrew Taylor, Spectator

‘Frightening stuff … a cast of characters to die for’ Sun

‘Darkly gripping … as smart a piece of crime fiction as you’re likely to read this year … or next.’ Sunday Sport