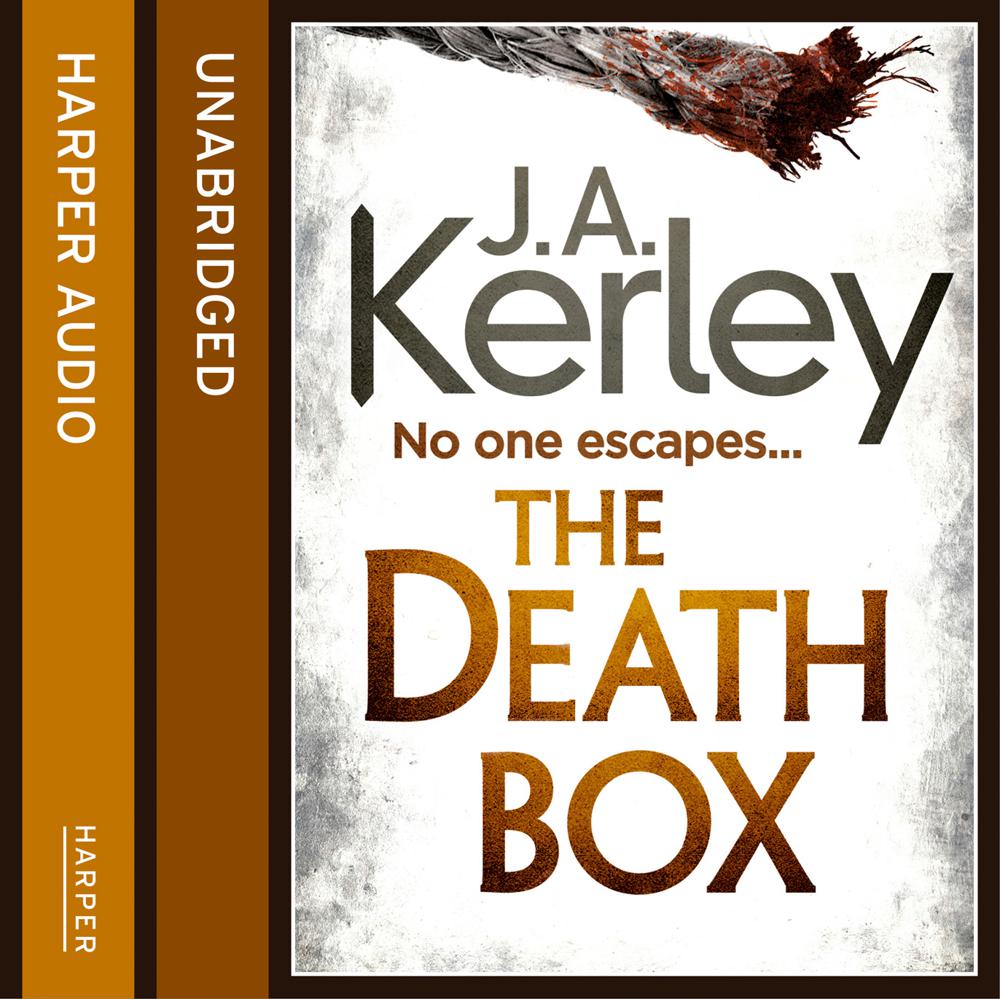 Detective Carson Ryder faces his most terrifying adversary yet in this nail-biting thriller from the author of Her Last Scream.

A specialist in twisted crimes, Detective Carson Ryder thought he’d seen the lowest depths of human depravity. But he’s barely started his new job in Miami when called to a horrific scene: a concrete pillar built of human remains, their agony forever frozen in stone.

Finding the secret of the pillar drags him into the sordid world of human trafficking, where one terrified girl holds the key to unraveling a web of pain, prostitution and murder. There’s just one problem: Ryder’s not the only one chasing the girl.

And the others will kill to keep the secret safe.

Praise for the Carson Ryder series:

'Kerley will truly scare the pants off his readers. This one's another winner from a writer moving towards the top of the thriller heap' Publishers Weekly

'A fascinating and frightening take on the genre' Independent on Sunday

'A chilling journey into a pitch-black mind' Michael Marshall, author of The Straw Men trilogy