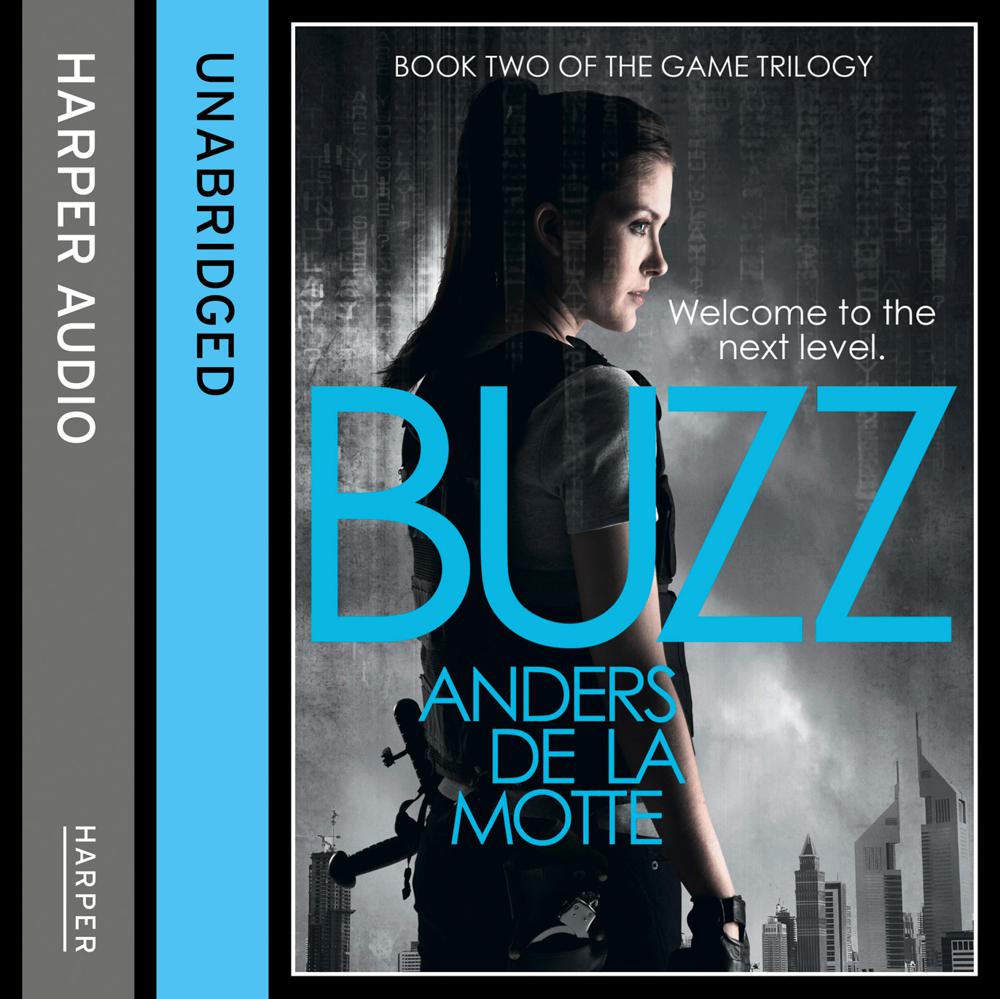 Get set for the next level in book two of the Game Trilogy, the Swedish series taking the world by storm.

The Game has brought HP Petterson wealth and freedom, but his newly comfortable life is a little…unsatisfying. He misses the danger and adrenalin rush. When he meets the rich and beautiful Anna Argos in a luxurious Dubai hotel, life instantly gets more interesting. But there’s something puzzling about her. And there’s something unsettling about her mobile ‘phone…
Rebecca Normen is now heading up an elite bodyguard team and thinks she’s put her personal demons behind her, but everything changes when she learns of an anonymous blogger posting defamatory remarks about her.
As the walls close in on HP and Rebecca, old questions catch up with them. What is real? Whom can you trust? And how do you protect yourself from a threat whose existence you cannot prove?