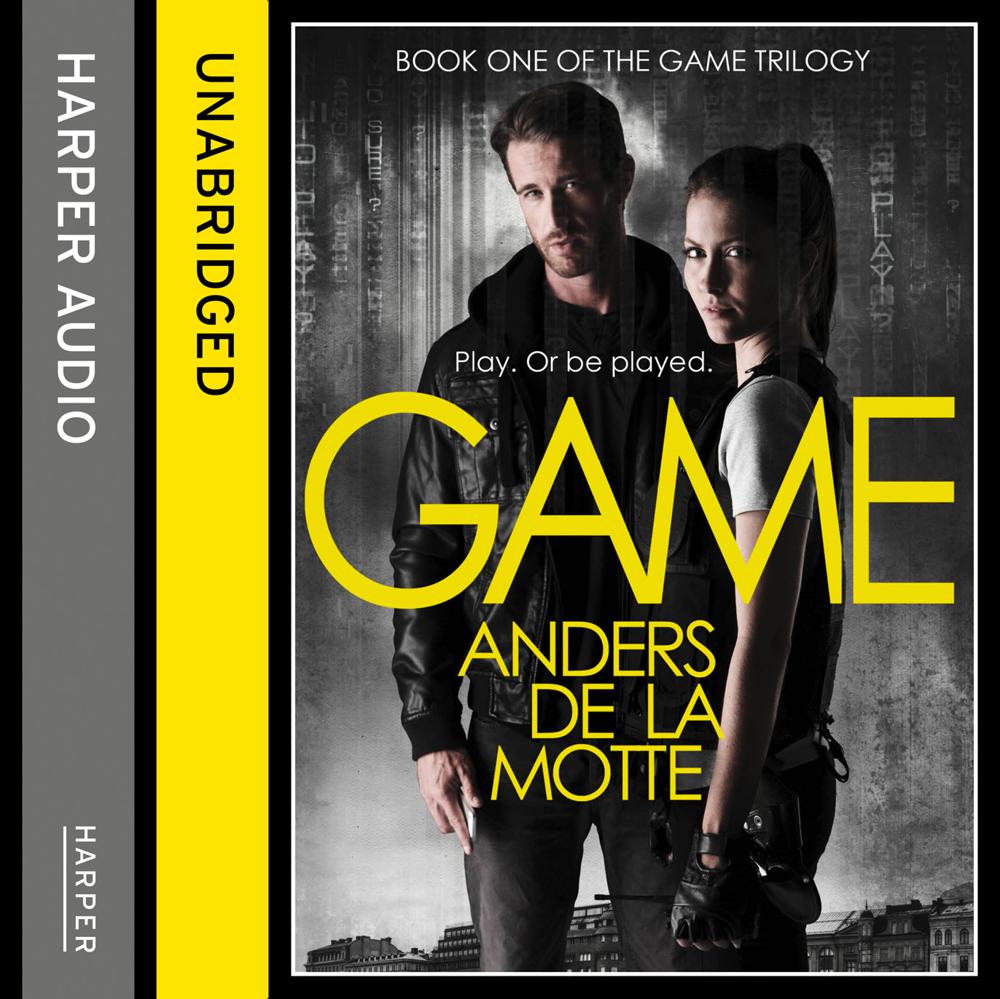 Play or be played in book one of the Game Trilogy , the Swedish thriller series taking the world by storm.

Henrik “HP” Petterson makes a living from a mix of petty crimes, the welfare and mind-numbing odd jobs. His only interests are marijuana, movies and online gaming. One hot and humid morning on a Stockholm train, HP picks up a mobile ‘phone. Unnervingly, the ‘phone refers to him by name and invites him to play The Game. In no time HP is embarked upon a series of daring missions. He loves the thrills and the rewards, but the stakes are becoming higher and increasingly dangerous…
Meanwhile, ambitious Detective Rebecca Normen is moving up the career ladder in the Swedish Secret Service. She’s troubled by the handwritten notes she keeps finding in her locker. Whoever’s writing them knows way too much about her past.
Inevitably, HP’s and Rebecca’s worlds collide. But if reality is just a game, then what is real?