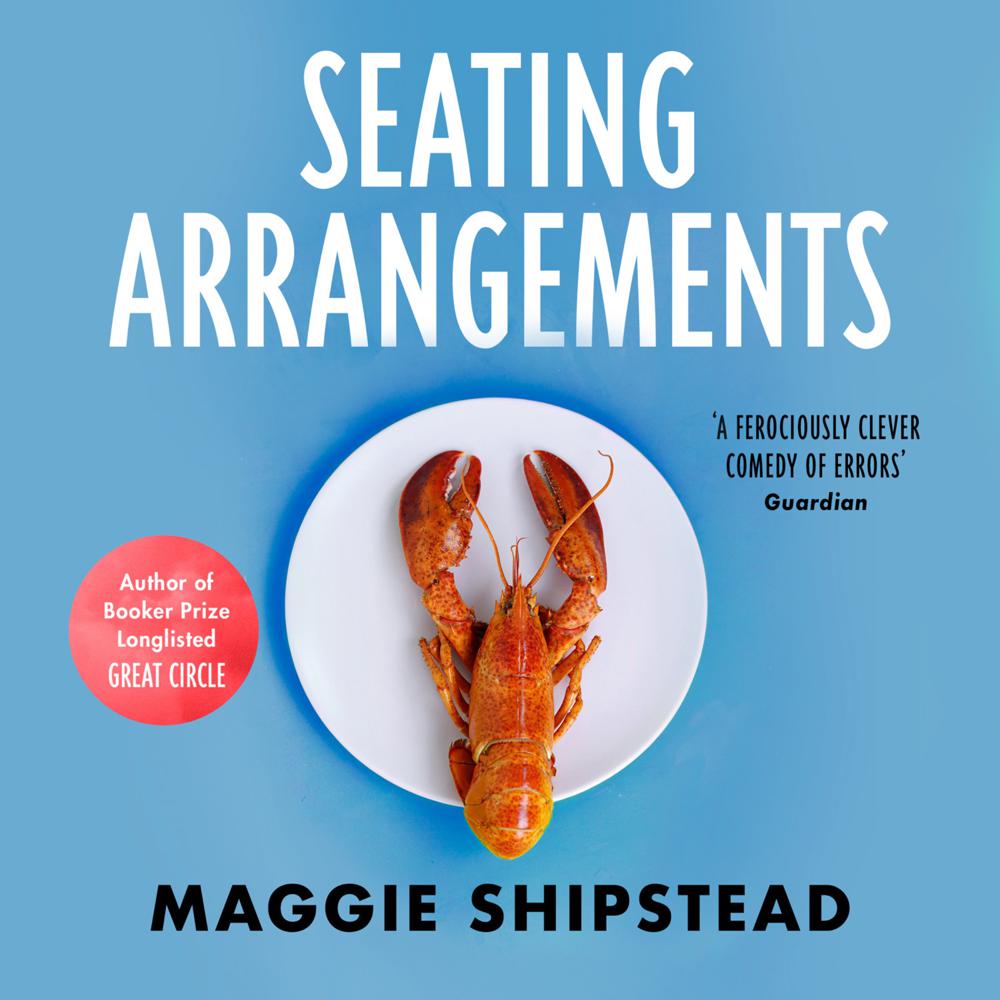 The Van Meters have gathered at their family retreat on the New England island of Waskeke to celebrate the marriage of daughter Daphne to an impeccably appropriate young man. The weekend is full of lobster and champagne, salt air and practiced bonhomie, but long-buried discontent and simmering lust seep through the cracks in the revelry.

Winn Van Meter, father-of-the-bride, has spent his life following the rules of the east coast upper crust, but now, just shy of his sixtieth birthday, he must finally confront his failings, his desires, and his own humanity.

‘Distinctive and dazzling … The world has found a remarkable, humane new voice to explain us to ourselves’ Allison Pearson