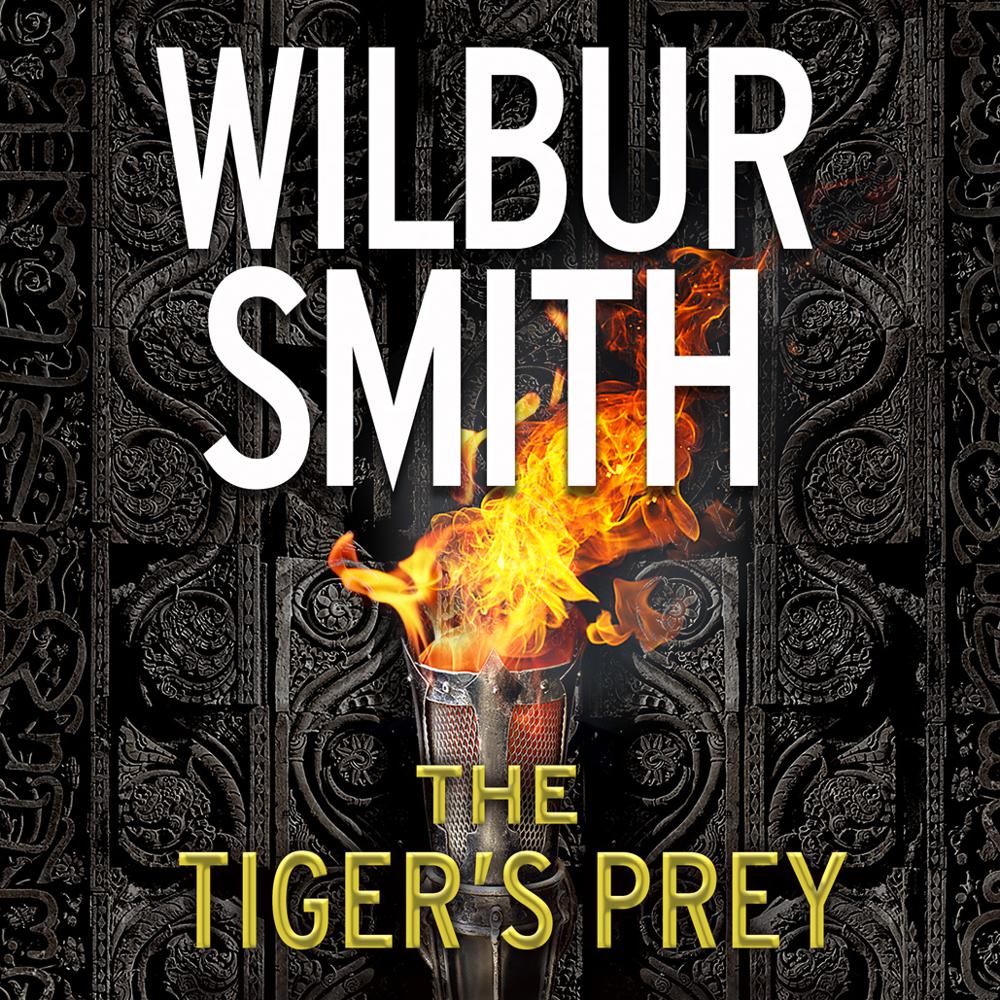 The Malabar coast is full of dangers: greedy tradesmen, fearless pirates, and men full of vengeance. But for a Courtney, the greatest danger might just be his own family…

After his father’s gambling debts leave him penniless and in danger, Francis Courtney seeks revenge and fortune in South Africa. But on arrival, he uncovers a truth that leaves him overwhelmed and disoriented. Meanwhile, his cousin Christopher Courtney begins to make his own way in the world, foregoing the righteous path and falling prey to betrayal, violence and treachery.

In this epic journey from the southernmost point of Africa to the lush Indian coastline, the lives of these two Courtney men will intertwine, and forever alter the course of their famous family.

From the world’s greatest storyteller comes a compelling and breathless tale of intrigue and betrayal that draws the Courtney’s together, and just as easily tears them apart.

‘No one does adventure quite like Smith’ Daily Mirror