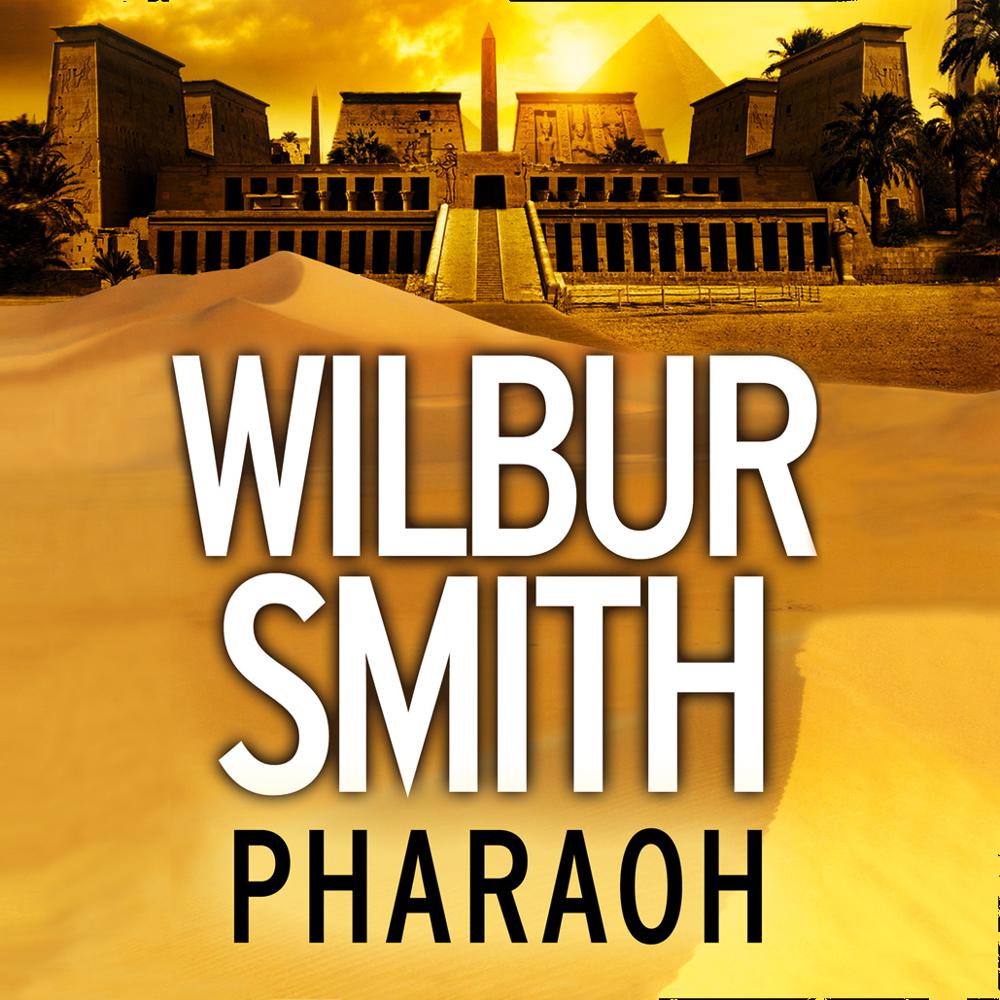 The Worldwide Number One Bestseller Wilbur Smith returns to Ancient Egypt in a captivating new novel that will transport you to extraordinary times.

EGYPT IS UNDER ATTACK.

Taita prepares for the enemy’s final, fatal push. The ex-slave, now general of Tamose’s armies, is never more ingenious than when all hope is dashed. And this is Egypt’s most desperate hour.

With the timely arrival of an old ally, the tide is turned and the Egyptian army feasts upon its retreating foe. But upon his victorious return to Luxor, Taita is seized and branded a traitor. Tamose is dead and a poisonous new era has begun. The new Pharaoh has risen.

Pharaoh Utteric is young, weak and cruel, and threatened by Taita’s influence within the palace – especially his friendship with Utteric’s younger and worthier brother, Ramases. With Taita’s imprisonment, Ramases is forced to make a choice: help Taita escape and forsake his brother, or remain silent and condone Utteric’s tyranny. To a good man like Ramases, there is no choice. Taita must be set free, Utteric must be stopped and Egypt must be reclaimed.

From the glittering temples of Luxor to the Citadel of Sparta, PHARAOH is an intense and powerful novel magnificently transporting you to a time of threat, blood and glory. Master storyteller, Wilbur Smith, is at the very peak of his powers.

‘No one does adventure quite like Smith’ Daily Mirror

Praise for the EGYPTIAN series:

'Big, brave and blockbusting … brilliantly detailed descriptions of life on the Nile’ Mail On Sunday

'High adventure … there is never a lull in his majestic novel overflowing with passion, rage, treachery, barbarism, prolonged excitement and endless passages of sheer, exquisite colour’ The Washington Post

‘A rich, compelling look back in time [to] when history and myth intermingled’ San Francisco Chronicle

'An epic of sex, death and intrigue in the Valley of the Kings … richly written … packs in the action … excellent’ Weekend Telegraph