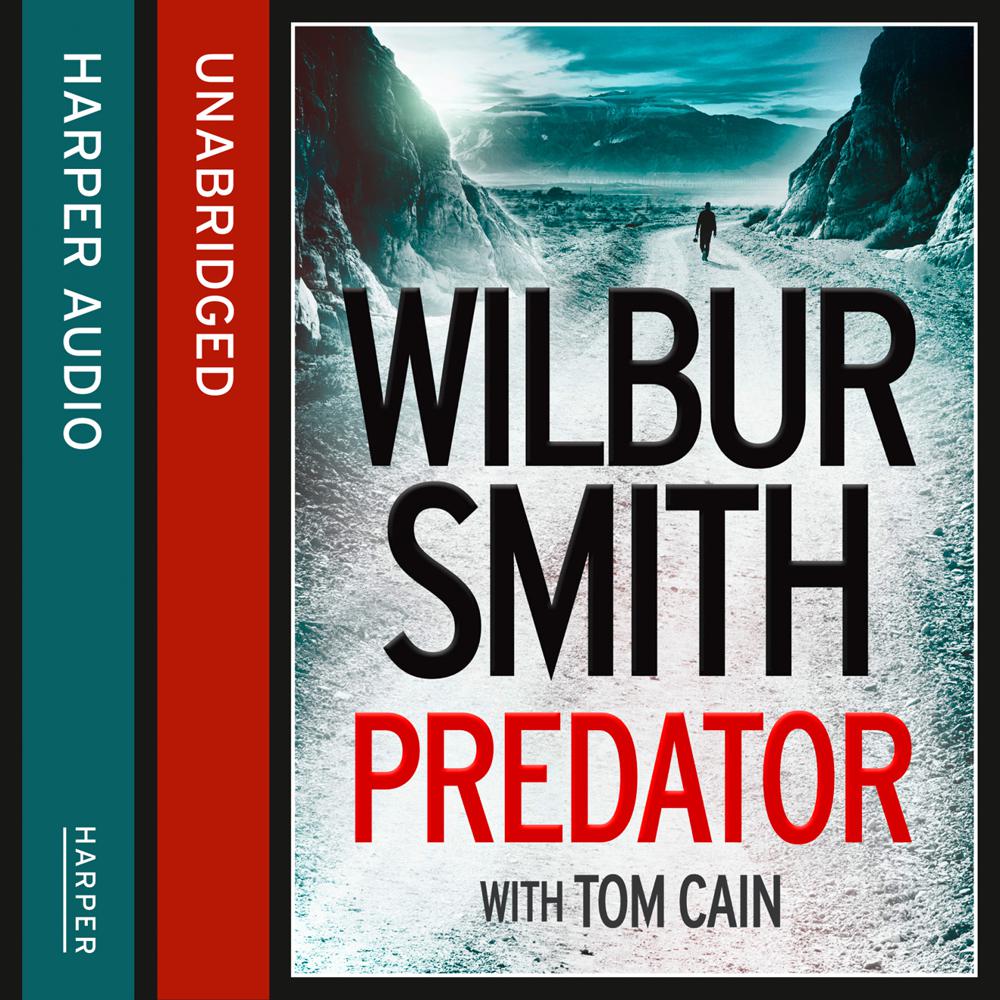 HECTOR CROSS, ex-SAS officer, private security expert, widower. His wife was taken much too soon, by a cruel man with evil intentions.

JOHNNY CONGO, psychopath, extortionist, terrorist, the man who murdered Hector’s wife. Cross wants him dead. So does the US government.

Congo is locked up on Death Row in the most secure prison in the free world, counting down the days until his execution. He’s got two weeks. He wants out. He’s escaped before and knows he can again.

Cross, still licking his wounds from his last bruising encounter with Congo, is back and ready for work. In the middle of the rough Atlantic stands oil supertanker Bannock A. Terrorist activity in the area has triggered panic and there’s only one person they can trust to protect her.

What is promised as a cakewalk turns out to be much more, a mission that will test Cross to his emotional and physical limits. But a life spent in the SAS and private security has left Cross hard-wired for pain and as he is thrown into the fire once more, he will not stop until he has snared his prey.