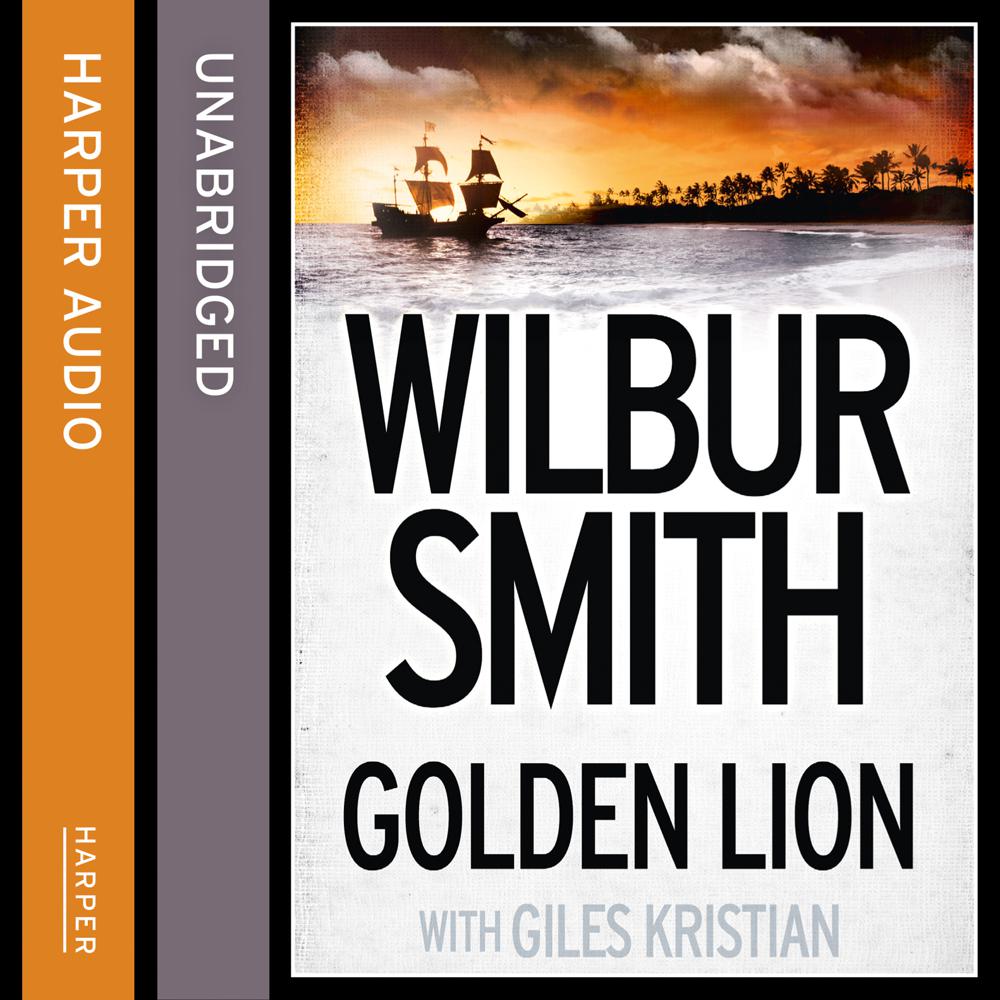 Worldwide bestselling author Wilbur Smith will take you on an incredible journey on the thrashing seas off the coast of Africa in this glorious return to the series that made him who he is: The Courtney series.

In a time of brave and brutal adventure, one man will journey across land and sea to pursue his greatest enemy …

The Golden Bough, captained by Henry ‘Hal’ Courtney, is running south from Ethiopia to Zanzibar. Below deck, both his crew and his lover, the fearless warrior Judith Nazet, sleep. As the moon glints through clouds, Hal sights a ship passing close by. Although there is an uneasy truce between the warring English and Dutch, Hal scents danger. When the Bough is boarded, the crew must go hand to hand to defend their ship and their lives.

But soon Hal will face even graver danger, as he discovers his mortal enemy still lives and is hell-bent on revenge. he must pursue his nemesis across desert savannah, through the seedy underbelly of Zanzibar’s slave markets and shark-infested waters, imperilling his own life at every turn. But it will take more than a slave’s shackles to hold Hal Courtney…

A thrilling blend of extraordinary drama and epic storytelling, Golden Lion sees Wilbur Smith return in triumphant form to the adventures of his beloved and bestselling Courtney family.

‘Smith will take you on an exciting, taut and thrilling journey you will never forget’ The Sun

‘NO ONE DOES ADVENTURE QUITE LIKE SMITH’ DAILY MIRROR