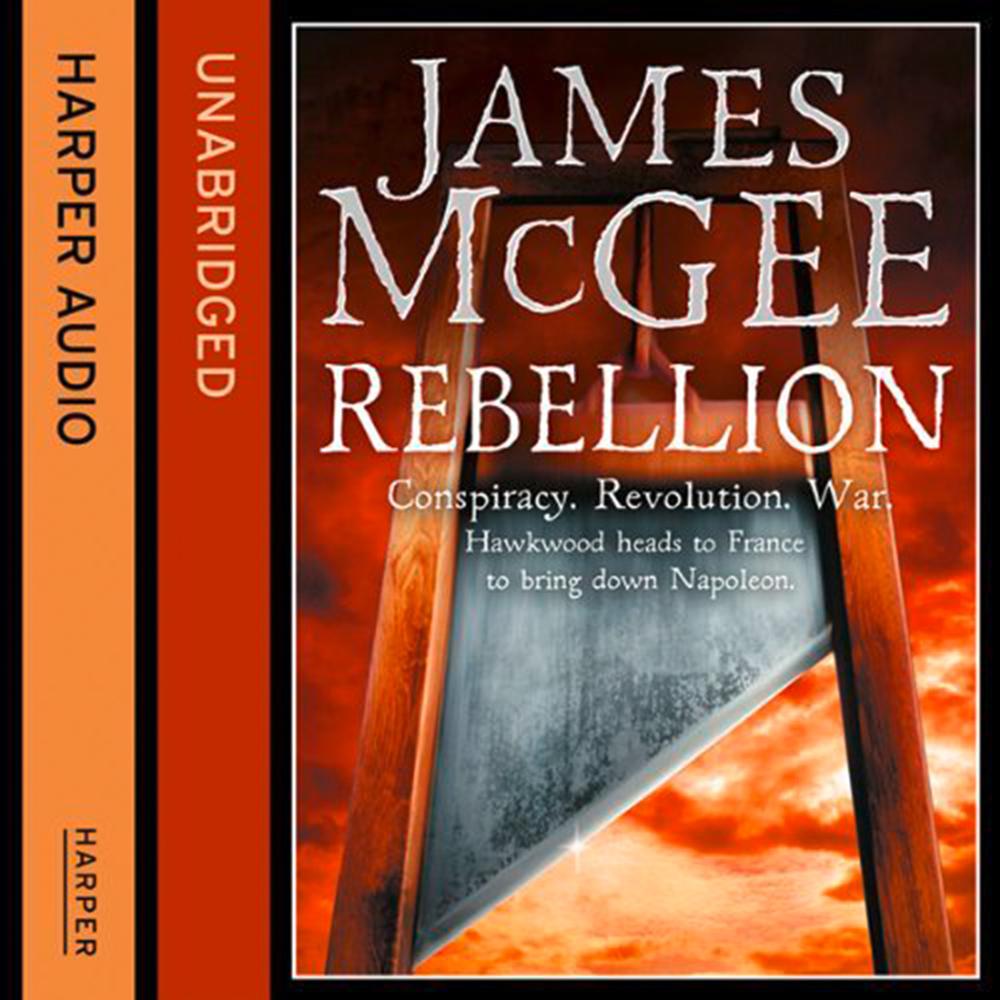 Rebellion is brewing in Napoleonic Paris, in the new action-packed novel from the author of the bestselling Ratcatcher

October 1812: Britain and France are still at war. France is engaged on two battle fronts - Spain and Russia - and her civilians are growing weary of the fight. Rebellion is brewing. Since Napoleon Bonaparte appointed himself as First Consul, there have been several attempts to either kill or overthrow him. All have failed, so far…

Meanwhile in London, Bow Street Runner Matthew Hawkwood has been seconded to the foreign arm of the Secret Service. There, he meets the urbane Henry Brooke, who tells him he’s to join a colleague in Paris on a special mission.

Brooke's agent has come up with a daring plan and he needs Hawkwood's help to put it into action. If the plan is successful it could lead to a negotiated peace treaty between France and the allies. Failure would mean prison, torture and a meeting with the guillotine…

'Ratcatcher has everything: duels and derring-do, London highlife and lowlife, French lechery and treachery – all contained in a fast-moving, cleverly constructed plot with an immaculately detailed historical background. Add a hero who is ruthless, mysterious and sexy, and it's a safe bet that Ratcatcher marks the start of a series that will run and run … and run!' Reginald Hill

‘Ratcatcher is a richly enjoyable and impressively researched novel – also very gripping. James McGee is clearly a rising star in the historical galaxy and I look forward to Hawkwood's return' Andrew Taylor, author of The American Boy