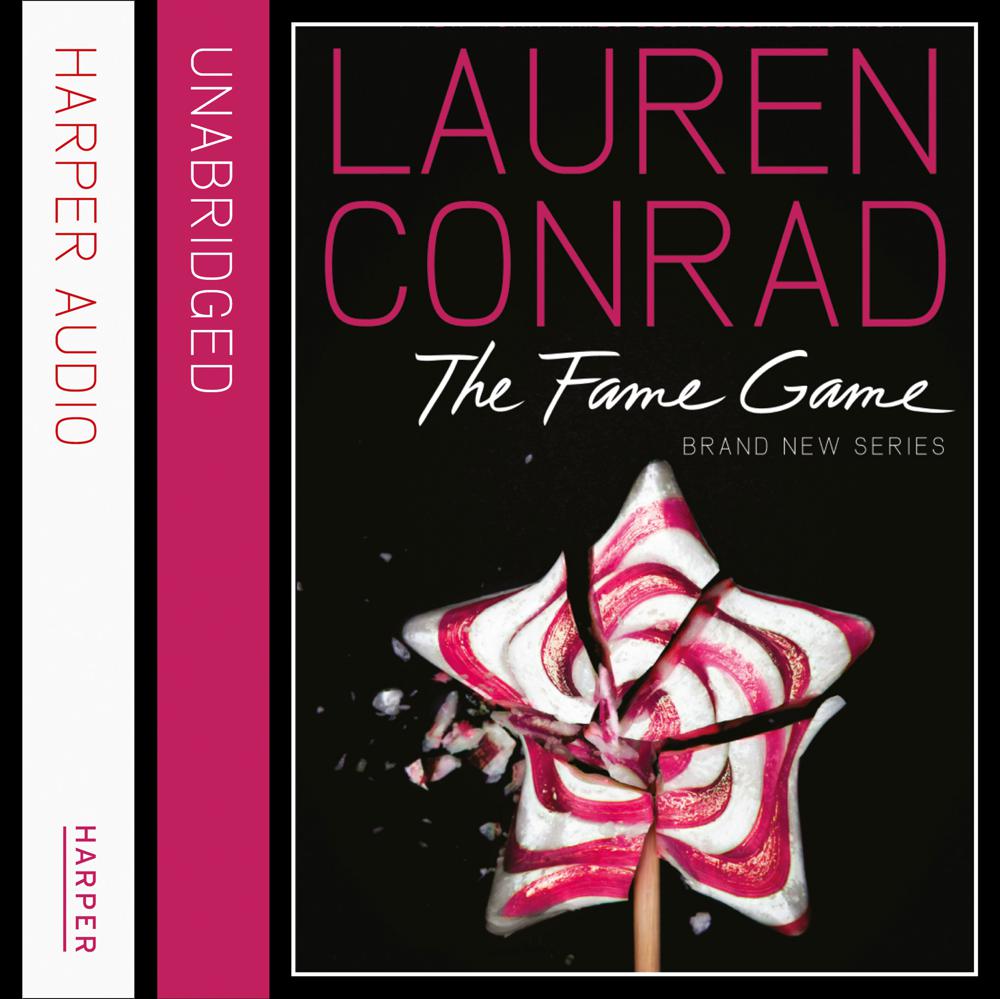 OMG, queen of mean Madison Parker in a brand new series. It’s claws out in the fight to become Hollywood’s brightest star…

Madison Parker made a name for herself as best frenemy of nice-girl-next-door-turned-reality-celeb Jane Roberts in L. A. Candy. Now she’s ready for her turn in the spotlight and she’ll stop at nothing to get it.

But with backstabbing friends and family, relentless paparazzi, and tabloid scandals she can’t control, Madison is going to have her work cut out for her. Plus, there’s a new nice girl in town – Carmen Price, the daughter of Hollywood royalty – who’s a lot more experienced than Jane was at playing the fame game. . .

Filled with characters both familiar and new, Lauren Conrad’s new series about life in front of the camera dishes Hollywood gossip and drama at every turn.