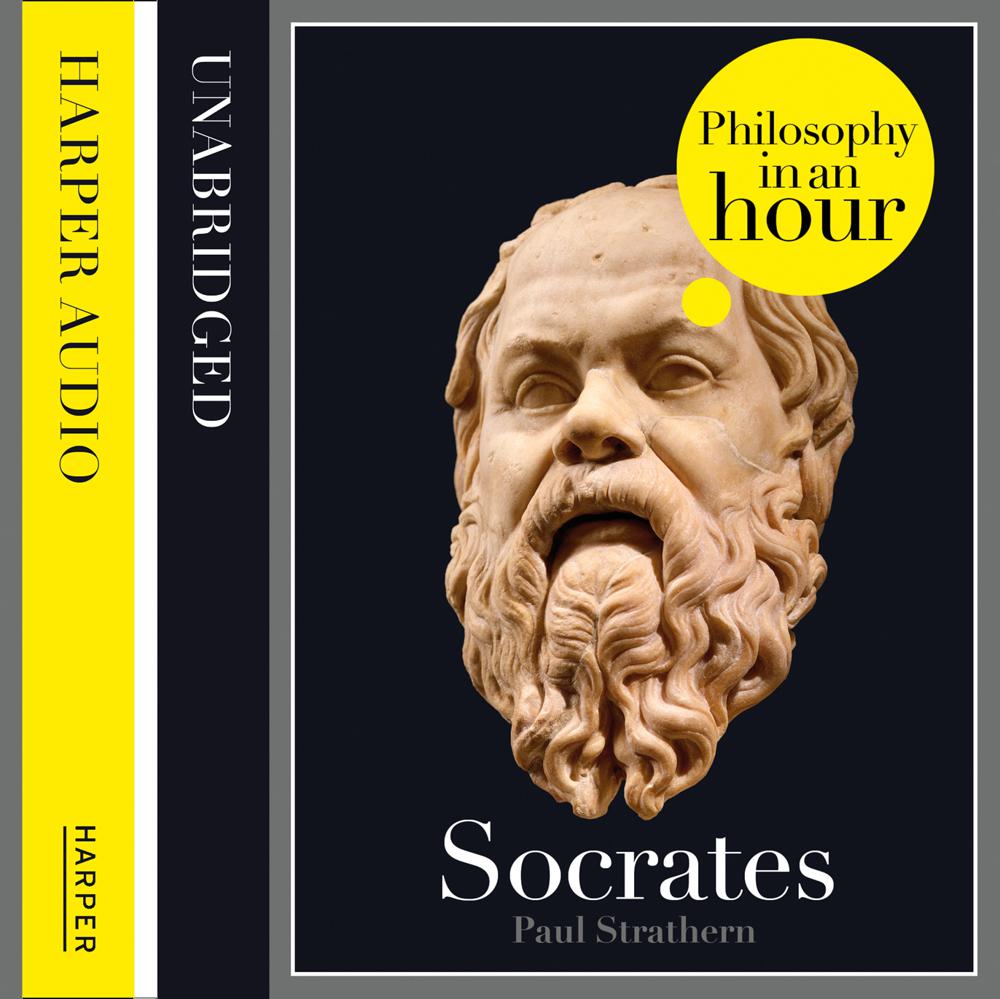 Philosophy for busy people. Listen to this succinct account of the philosophy of Socrates in just one hour.

Socrates is widely renowned as one of the founders of Western philosophy, despite the fact that his ideas survive largely through the work of his pupil Plato. Socrates’ dialectic – a method of aggressive questioning – was the forerunner of logic; he used it to cut through the pretentions of his adversaries and arrive at the truth. Socrates placed philosophy on the sound basis of reason, believing it to be better to question ourselves rather than the world around us and viewing the world as inaccessible to our senses – only to thought. Charged with impiety and the corruption of youth Socrates was eventually tried and sentenced to death, ending his life by drinking the judicial hemlock.

This audiobook is an expert account of Socrates’ life and philosophical ideas – entertainingly written and is above all easy listening. Also included are selections from Socrates’ work, suggested further reading, and chronologies that place Socrates in the context of the broader scheme of philosophy.