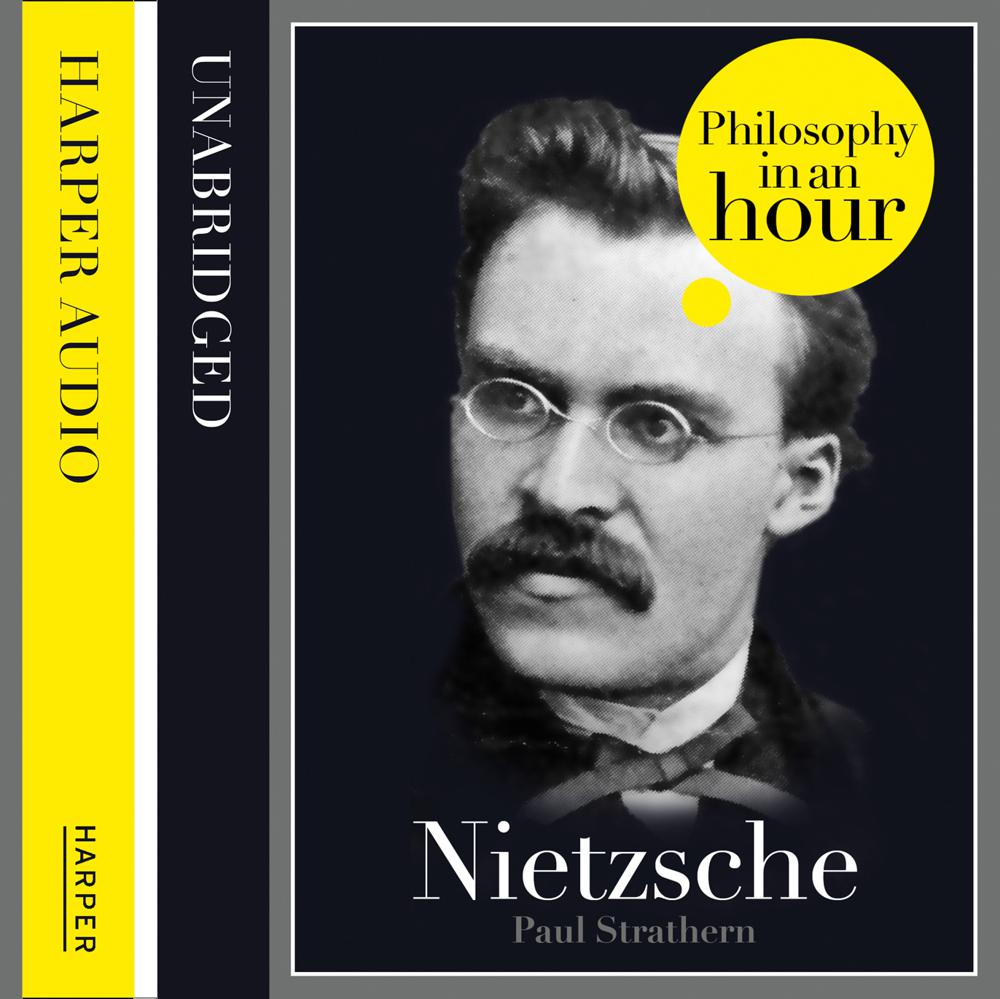 Philosophy for busy people. Listen to a succinct account of the philosophy of Neitzsche in just one hour.

Philosophy has always been dangerous for philosophers; Friedrich Nietzsche made it dangerous for everyone. His ideas presaged a collective madness which was to ravage Europe throughout the first half of the twentieth century, drawing a chilling parallel with the insanity that gripped Nietzsche towards the end of his life. His philosophy is one of aphorisms and penetrating psychological insights, his major concept being the Will to Power – a notion that he saw as the basic impulse for all our acts. Viewing Christianity as a subtle perversion of this concept Nietzsche is famous for his pronouncement that ‘God is dead’.

This audiobook is an expert account of Nietzsche’s life and philosophical ideas – entertainingly written and is above all easy listening. Also included are selections from Nietzsche’s work, suggested further reading, and chronologies that place Nietzsche in the context of the broader scheme of philosophy.