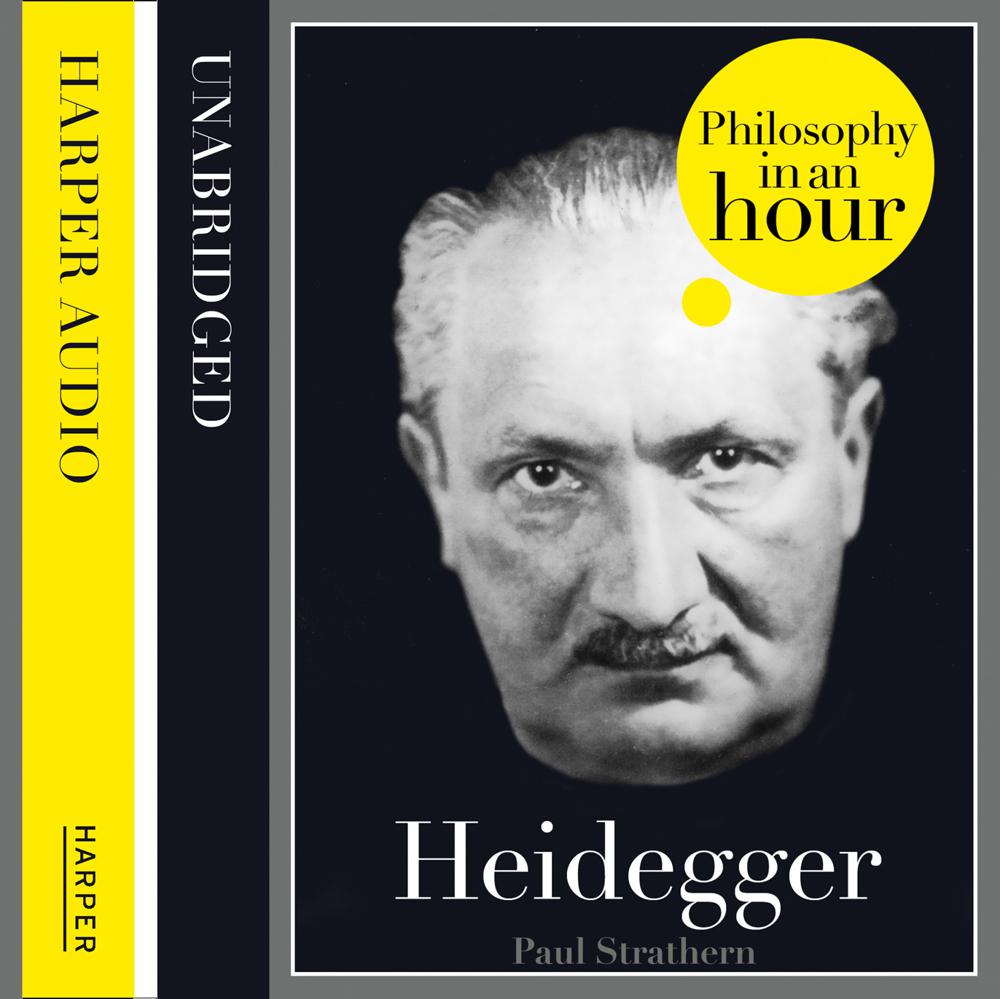 One of the two major philosophical traditions of the twentieth century was linguistic analysis, derived largely from Wittgenstein. The other, diametrically opposed, came from Heidegger, and its fundamental question was: ‘What is the meaning of existence?’ For Heidegger, this was not a query that could simply be ‘analysed away’ – it was beyond the reach of logic or reason. This was the primary ‘given’ of every individual life. To confront it, Heidegger needed to develop an entirely new form of philosophy.

This audiobook is a concise, expert account of Heidegger’s life and philosophical ideas which is entertainingly written and above all, easy listening. Also included are selections from Heidegger’s work, suggested further reading and chronologies that place Heidegger in the context of the broader scheme of philosophy.