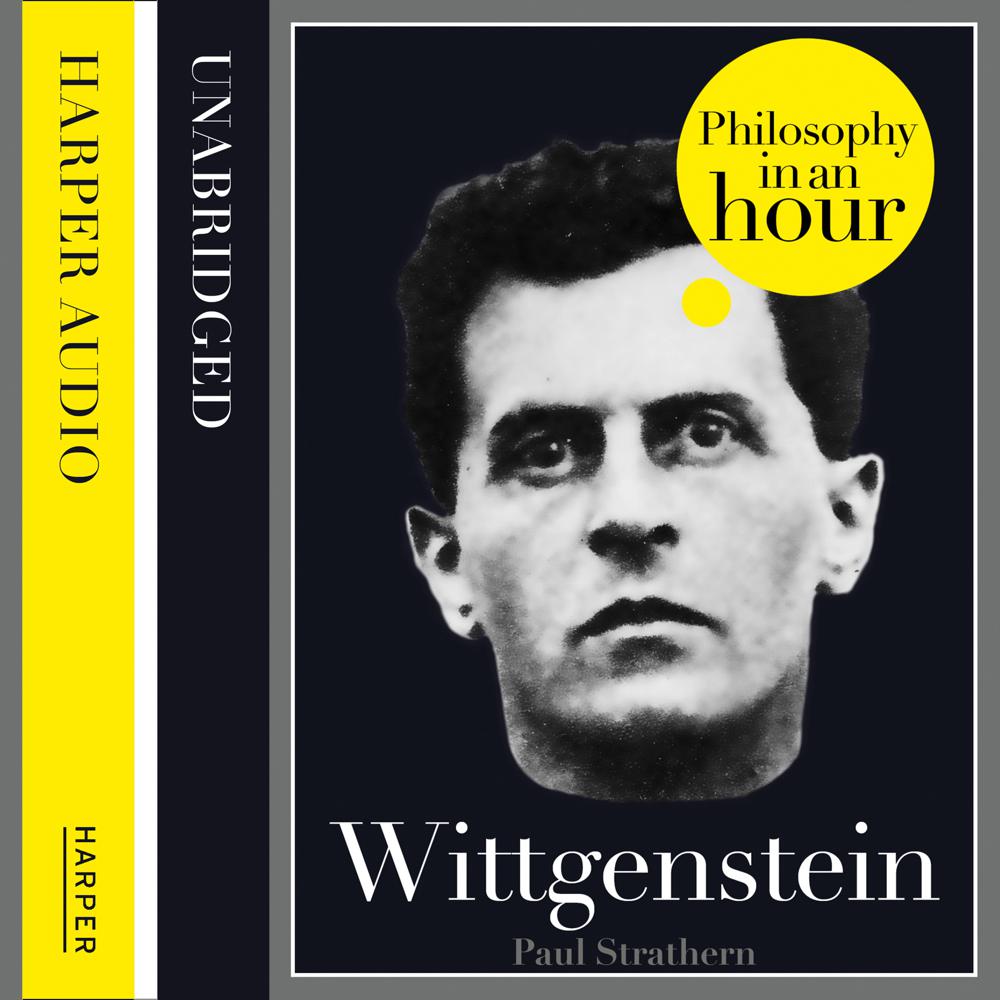 Philosophy for busy people. Listen to this succinct account of the philosophy of Wittgenstein in just one hour.

Ludwig Wittgenstein saw himself as ‘the last philosopher’. In his view, philosophy in the traditional sense was finished. A superb logician, Wittgenstein distrusted language and sought to solve the problems of philosophy by reducing them to the purest form of logic. Everything else – metaphysics, aesthetics, ethics, finally even philosophy itself – was excluded. He famously stated, ‘of that which we cannot speak we must remain silent', thus eliminating all concepts which do not arise from experience or are amenable to logical thought

Wittgenstein: Philosophy in an Hour is an audiobook showcasing an expert account of Wittgenstein’s life and philosophical ideas – entertainingly written and above all easy to listen to. Also included are selections from his work, suggested further reading and chronologies that place Wittgenstein in the context of the broader scheme of philosophy.