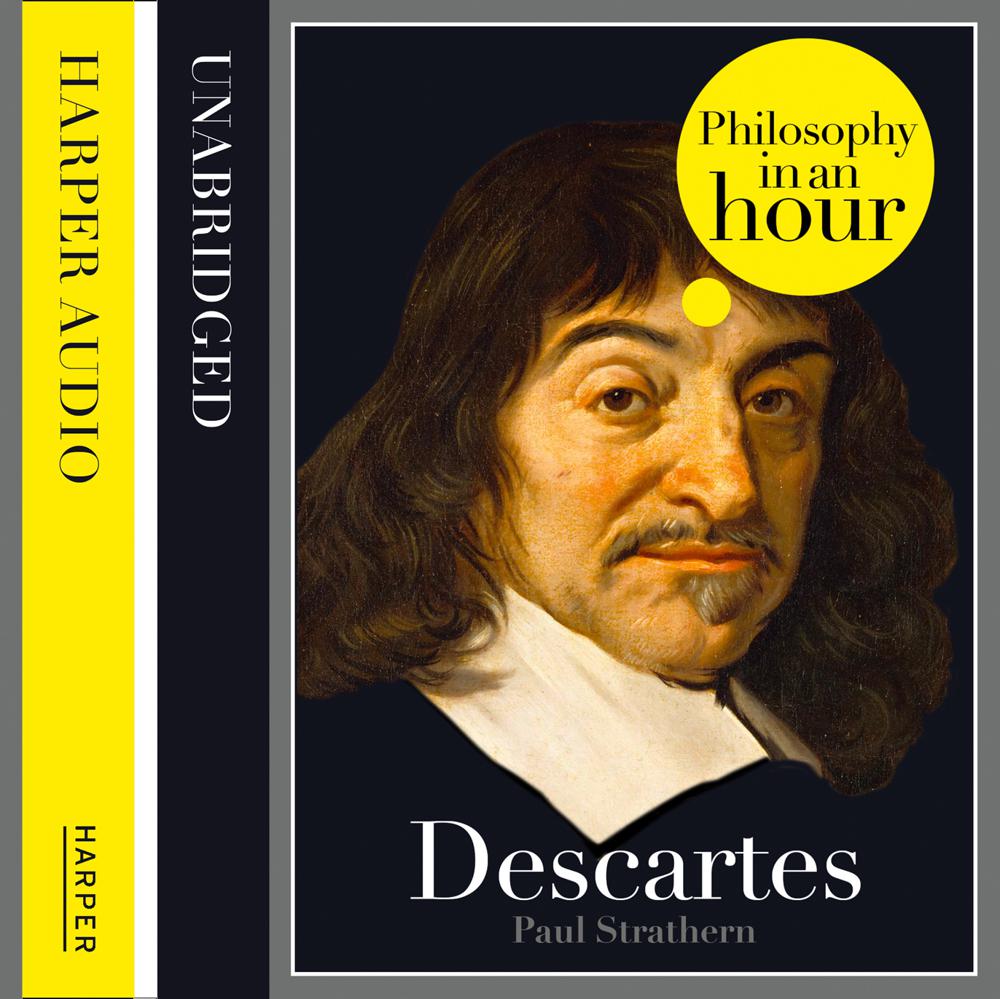 Philosophy for busy people. Listen to this succinct account of the philosophy of Descartes in just one hour.

Descartes was the first modern philosopher. His scepticism led him to doubt all certainties, until finally he arrived at his famous maxim 'I think therefore I am'. He would also apply his rationalism with great effect in science and mathematics, conceiving a scheme for scientific method and inventing Cartesian co-ordinates in geometry.

Descartes: Philosophy in an Hour an audiobook with an expert account of Descartes’ life and philosophical ideas – entertainingly written and above all easy listening. Also included are selections from Descartes’ work, suggested further reading, and chronologies that place Descartes in the context of the broader scheme of philosophy.