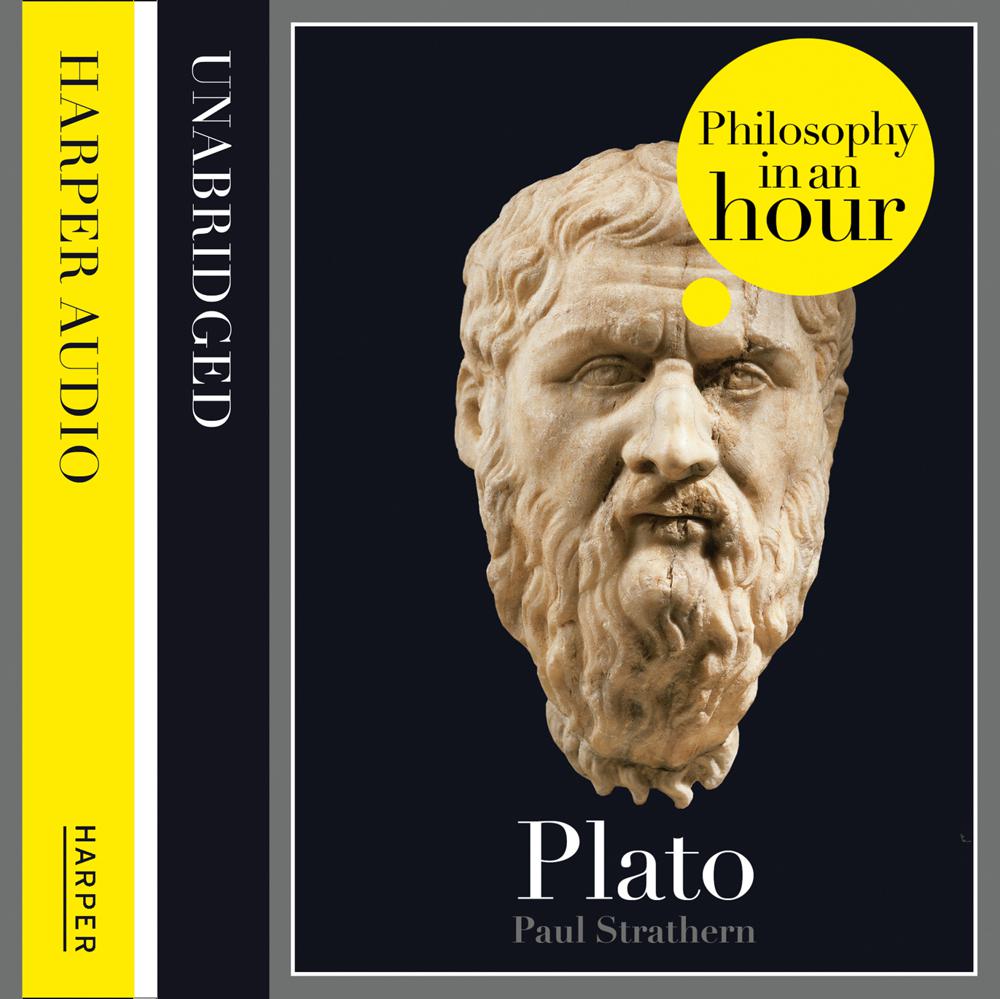 Philosophy for busy people. Listen to this succinct account of the philosophy of Plato in just one hour.

Plato is still seen by many as the greatest of all philosophers, inspiring many of the finest thinkers through the ages. Indeed, many see all later philosophy as nothing but attempts to answer the questions he raised. He founded the Academy, the world’s first university, in 387 BC and taught that the physical world is not reality but rather a reproduction of the true source.

Plato: Philosophy in an Hour is an audiobook with an expert account of Plato’s life and philosophical ideas – entertainingly written and above all easy listening. Also included are selections from his work, suggested further reading and chronologies that place Plato in the context of the broader scheme of philosophy.