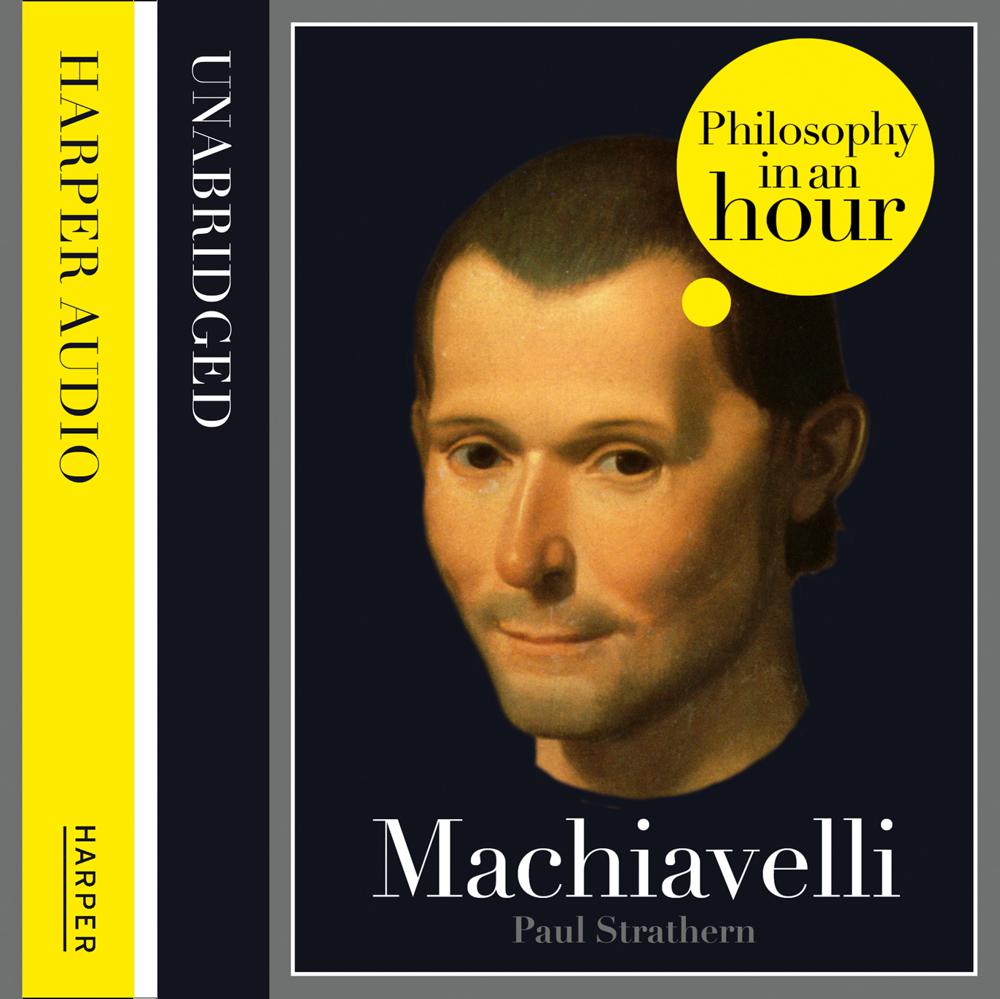 Philosophy for busy people. Listen to this succinct account of the philosophy of Machiavelli in just one hour.

Niccolò Machiavelli’s work remains misunderstood – synonymous with wicked scheming and underhand politics – nearly 350 years after his death. His philosophy of statecraft was scientific and highly rational, leaving sentiment, and ultimately morality, to one side. His advice is as relevant to modern politics as it was during the Renaissance – and reflects many profound and disturbing truths about the human condition.

This audiobook is an expert account of Machiavelli’s life and philosophical ideas – entertainingly written and above all easy listening. Also included are selections from Machiavelli’s work, suggested further reading, and chronologies that place Machiavelli in the context of the broader scheme of philosophy.