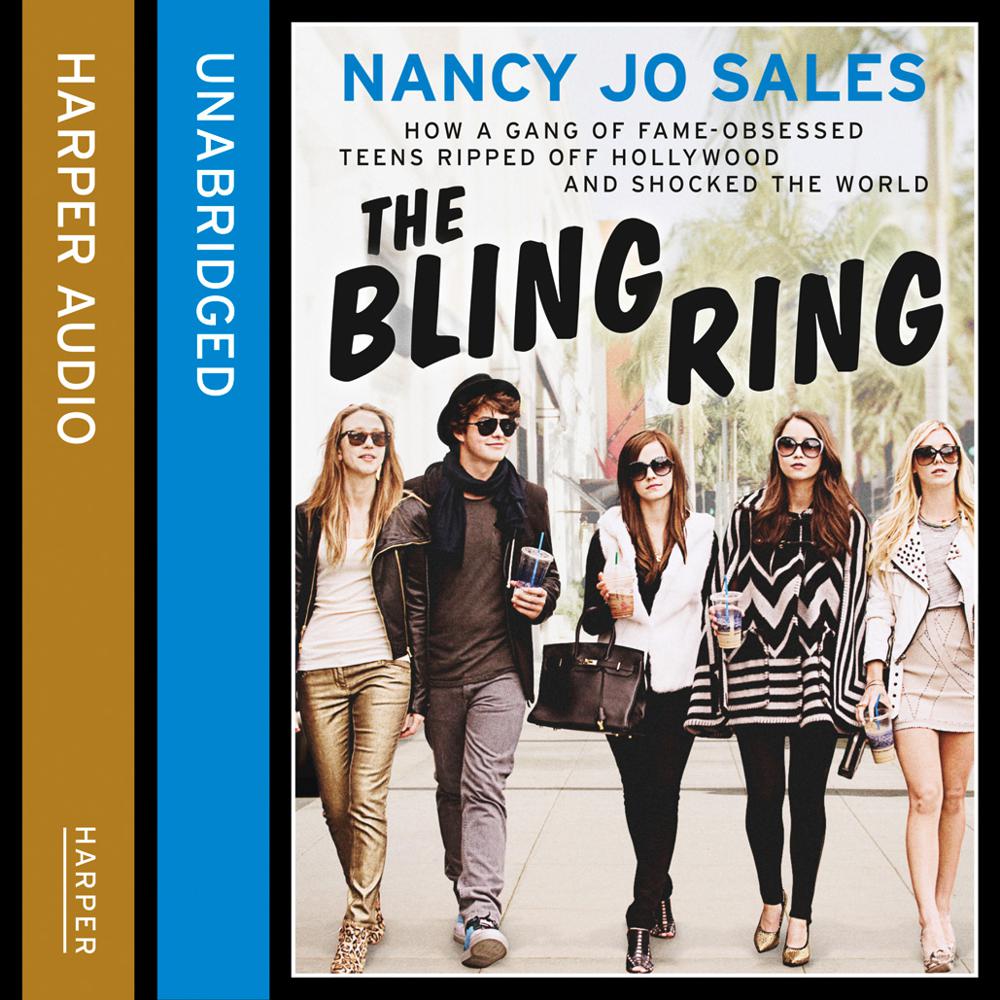 Published alongside the 2013 film The Bling Ring, directed by Sofia Coppola and starring Emma Watson, this is the explosive true story of the seven celebrity-obsessed teens who became the most audacious burglary gang in Hollywood history.

It’s 19 September 2010, and 21-year-old Rachel Lee has emerged from Los Angeles Superior Court, having just been sentenced to four years behind bars.

A few months earlier, she had been running the Bling Ring: a gang of rich, beautiful, wild-living Valley teens who idolised celebrity, designer labels and luxury brands. Who, in 2009, became the most audacious thieves in recent Hollywood history.

In a case that has shocked the nation, the seven schoolfriends stole millions of dollars’ worth of clothing, jewellery and possessions from the sprawling mansions of Paris Hilton, Lindsay Lohan and Orlando Bloom, among others – using gossip websites, Google Earth and Twitter to aid their crimes.

But what made these kids – all of whom already enjoyed designer clothes, money, cars and social status – gamble with their lives at such high stakes?

Journalist Nancy Jo Sales, the author of Vanity Fair’s acclaimed exposé of the Bling Ring, gained unprecedented access to the group to answer that question. In the process she uncovered a world of teenage greed, obsession, arrogance and delusion that surpassed her wildest expectations.

Now, for the first time, Sales tells their story in full. Publishing to tie into Sofia Coppola’s film of the same name, this is a fascinating look at the dark and seedy world of the real young Hollywood.

‘For a satire on America's modern day celebrity culture, The Bling Ring is hard to beat.’ The Guardian

‘With its depth of insight into extremes of shallowness, and its human scale, reads like a minor classic of our times.’ The Observer