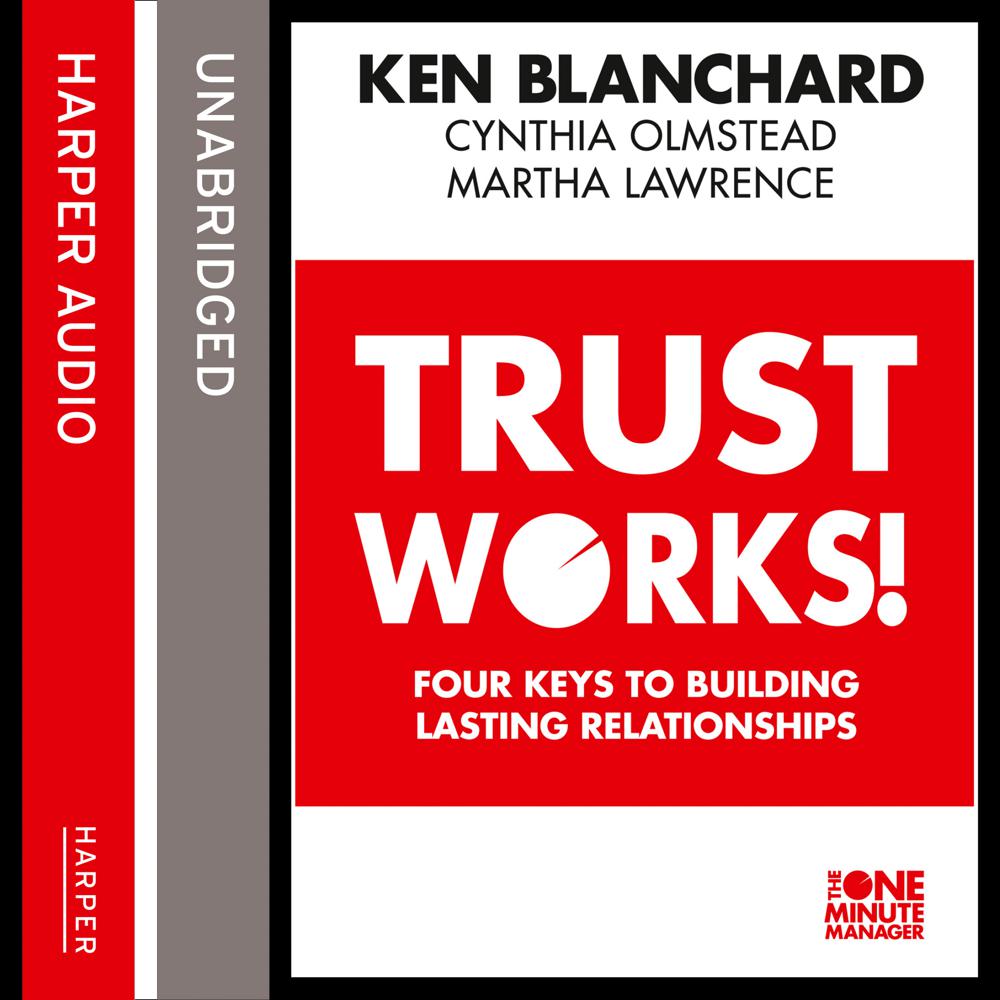 Ken Blanchard is famous for his ability to make the seemingly complex simple. In Trust Works! he brings his talent to bear on the complicated and timely issue of trust.
The book begins with an allegory – in this case, it’s the story of a dog and a cat with major trust issues. Their fighting, backbiting, and sabotaging soon affects the whole household – including the humans. It quickly becomes clear that unless the ongoing conflicts can be resolved, all of the pets will be without a home. Through the counsel of a wise old parrot, the animals learn the ABCDs of trust, becoming aware of the unconscious behaviours that had been eroding their relationships and begin to change their actions. In the end, the results have a positive effect that reaches far beyond the dog and cats’ relationship. Applying lessons presented in the fable to real life situations, Blanchard explores his ABCD trust model to address issues like poor morale, miscommunication in relationships, poor customer service issues, and dysfunctional leadership.
Trust is an evergreen topic but is particularly relevant today, as protests in cities throughout the world underscore a growing distrust of corporations and institutions. Now more than ever, people need trust-building skills and a common language for learning the behaviours that build – or erode – trust.
TRUST WORKS! is the first book to create a common, easy-to-learn language for talking about trust in a way that can bring peace and co-operation where once there was dissension.