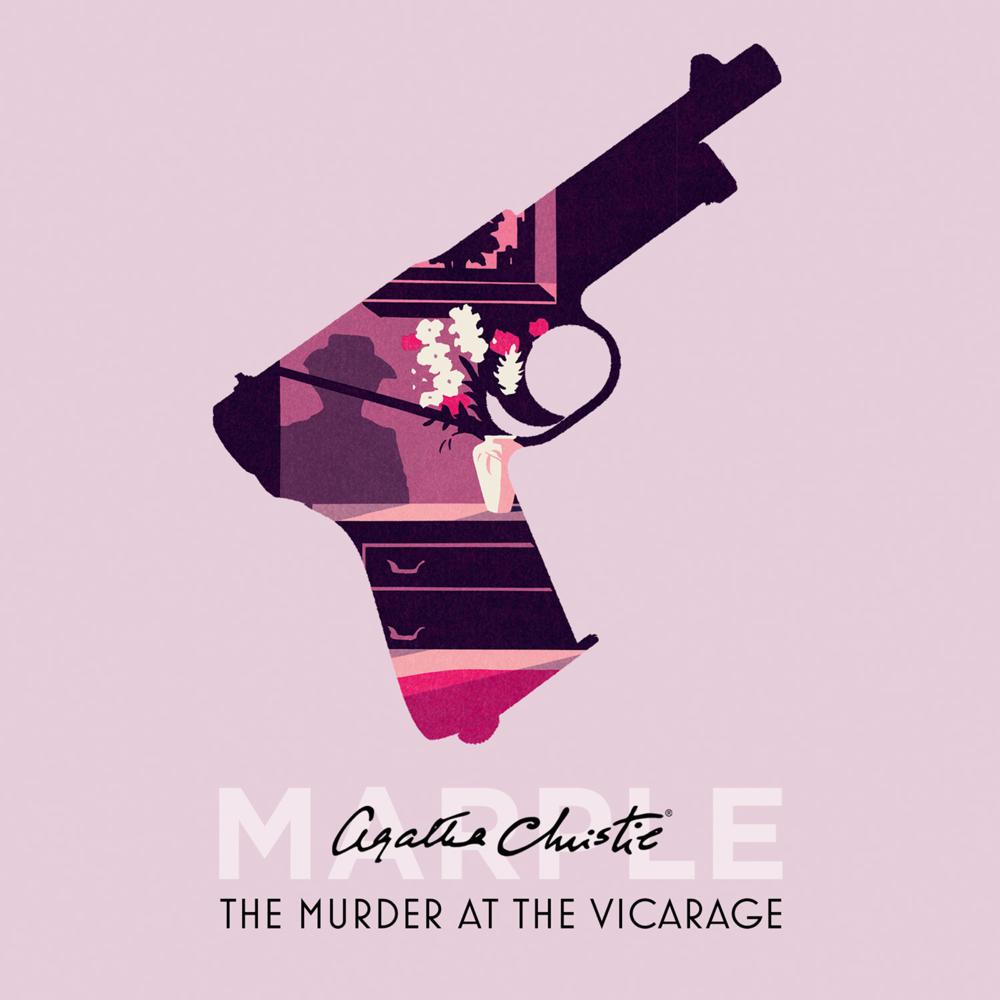 ’Anyone who murdered Colonel Protheroe,’ declared the parson, brandishing a carving knife above a joint of roast beef, ‘would be doing the world at large a service!’

It was a careless remark for a man of the cloth. And one which was to come back and haunt the clergyman just a few hours later. From seven potential murderers, Miss Marple must seek out the suspect who has both motive and opportunity.

“When she really hits her stride, as she does here, she is hard to surpass.”
Saturday Review of Literature